Madrid not the only major derby in europe this weekend 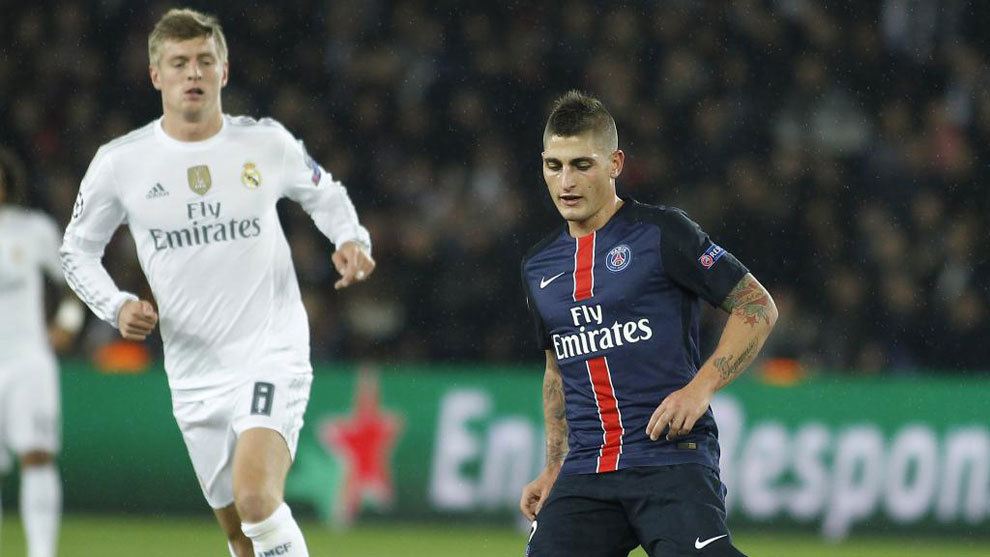 With the international break now well and truly over, attention can now turn to the return of domestic football across Europe, with fans set to be treated a host of important games this weekend.
Top of the bill in Spain is the Madrid derby between Atletico and Real, however, there are three other mouth-watering clashes to enjoy elsewhere too.
Atletico Madrid-Real Madrid
Possibly the most attractive of all the big matches to come over the next few days, Atletico Madrid and Real Madrid meet at the Estadio Vicente Calderon with remarkably similar objectives in mind.
League leaders Real will seek three points to consolidate their place at the top of LaLiga, while Atleti can replace their city rivals at the summit if they emerge victorious at what is certain to be a boisterous Calderon. Followed around the world, this one is not to be missed.
Inter-AC Milan
Over in Milan, two of Serie A's most historic sides will take to the field in Sunday evening's Derby della Madonnina. Despite both clubs experiencing something of a slump in recent years, the game is still one of the most anticipated events in Italy's footballing calendar.
While Inter head into the match in crisis having lost their last two games, Vincenzo Montella's Milan side have made positive strides this season; occupying third place ahead of the match. Five points off leaders Juventus, though, they can't afford to slip up or their title dreams will fade into hot air.
Manchester United-Arsenal
Opening the Premier League matchday are age-old rivals Manchester United and Arsenal, who kick-off on Saturday afternoon at 13:30 (CET). Six points separate the Gunners (fourth) from the Red Devils (sixth) but an interesting sub-plot lies in the ongoing managerial head-to-head between Arsene Wenger and Jose Mourinho.
The Frenchman is without a win in 11 Premier League games against the United's head honcho and will be incredibly eager to put that right at the Emirates Stadium on Saturday.
Borussia Dortmund-Bayern Munich
Also on Saturday is Germany's own answer to the Clasico: Borussia Dortmund v Bayern Munich. Level on points with surprise package RB Leipzig, Carlo Ancelotti's men need a victory to cement their spot at the top of the Bundesliga, while BVB's incentive lies in being able to move to within three points of Bayern with a win. Roared on by the Yellow Wall, they'll fancy their chances.