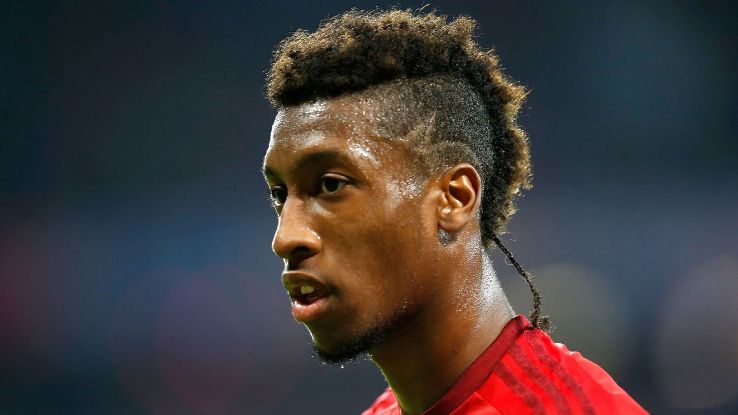 Midfielder Luka Modric said he wanted to end his career at Real Madrid after signing a new contact that will keep him at the club until 2020. The Croatia international joined Real from Tottenham in 2012 and has played 180 times for the La Liga side. "I'll give everything and work hard to match the club's demands," he said. "I hope to have many more successes here." Modric has won the Champions League twice as a Real player, plus the Fifa Club World Cup and Uefa Super Cup. But he is yet to win La Liga, with Real's last domestic league title coming in the 2011-12 season.
"You could say our priority is to win the league this year because four years without it is too long," he said. Modric has grown in stature at the Bernabeu having been voted the worst signing of the season in 2012. "The criticism didn't hurt me," he said. "I knew I had come to the biggest club in the world, where the demands are huge - I was prepared for that. "I didn't start well but I never doubted. I knew I would succeed sooner or later. "My wish is to end my career at Real."