Luis Enrique: I don't understand the importance of a photo with Quique before the derby 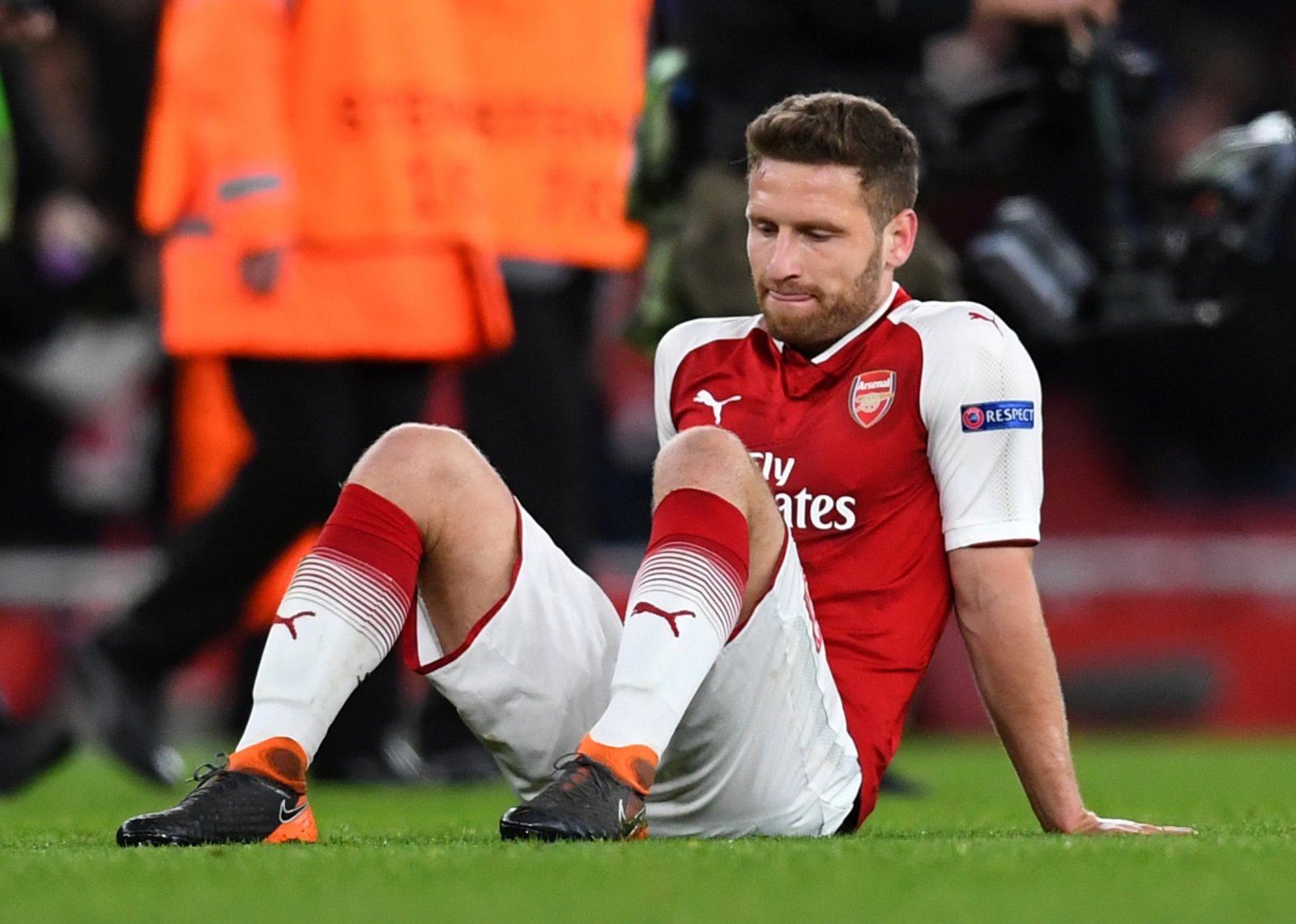 Barcelona face Espanyol in the Catalan derby on December 18, but Luis Enrique has made it clear that he cares little for the tradition of a photo between both head coaches before the fixture.
With the Blaugrana having just flown to Doha for a friendly against Al Ahli, the Asturian would have had little time to engage with Quique Sanchez Flores but Enrique appears to be more interested in the product on the pitch.
"The important thing is that there is good play on the pitch," he said.
"I don't understand the importance of a photo with Quique before the derby."
Los Periquitos are currently on a nine-game unbeaten run in La Liga, while Barcelona have recovered from three successive league draws to beat Osasuna in their last fixture.
Espanyol's form has been built on a great defence, with Diego Lopez winning La Liga's Player of the Month for November, something Enrique acknowledges.
"They can generate a few chances and they have a good goalkeeper [in Lopez], that may be the key," Enrique stated.
However, the Barcelona head coach would not discuss whether this is the best Espanyol of recent years.
"We'll have to wait until the end of the game to see the result," he said.
With a lot of talk of video referees in football, Enrique has offered his support for the new technology.
"I am in favour of all that can help the referees," said the 46-year-old.
"I think that football is heading in that direction, perhaps they should state limits and only use them in some situations, but I am in favour of everything that helps referees and clears up confusion."