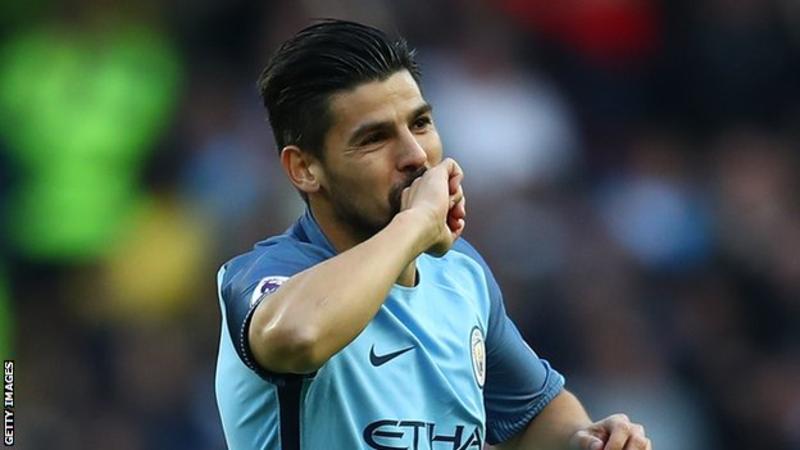 Liverpool defeated AC Milan at the International Champions Cup as Divock Origi starred off the bench.
Divock Origi had an instant impact in his first game of pre-season for Liverpool, scoring in a 2-0 victory over AC Milan at the International Champions Cup.
The Belgium international came on at half-time and netted just before the hour-mark at Levi's Stadium in Santa Clara, California on Saturday.
Origi, who had been away at Euro 2016, produced a sublime finish into the bottom corner, before fellow substitute Roberto Firmino also struck.
Sadio Mane, impressive in patches, should have scored in the first half, while M'Baye Niang had a great chance for Milan shortly after Origi's opener.
Jurgen Klopp made numerous changes to the XI he started with in a loss to Chelsea, including handing recruit Georginio Wijnaldum his debut.
Simon Mignolet replaced the injured Loris Karius in goals, while James Milner started at left-back and Daniel Sturridge was also in the XI.
After beating Bayern Munich on penalties, Milan stuck with most of that starting side, but Vincenzo Montella did opt for Gabriel, Jherson Vergara, Niccolo Zanellato and Luiz Adriano from the outset.
Liverpool were lively early and almost went ahead in the second minute through Philippe Coutinho.
Mane, dangerous in the early stages, delivered a delightful ball from the right, but the Brazilian was denied by a last-ditch clearance.
Adam Lallana put an effort onto the roof of the net from inside the area seven minutes before the break in a first half during which both teams struggled to create chances.
Just minutes later and Mane should have put Klopp's side ahead.
The Senegal international was played onside and fed by Coutinho, but his powerful shot was straight at Gabriel in the one-on-one.
Both teams made changes at the break and one of Klopp's paid off in the 59th minute.
Origi, introduced for Sturridge, opened the scoring with a fine effort, stepping his marker on the left side of the area before curling his shot into the far bottom corner after a long ball from Alberto Moreno.
Niang should have levelled for Milan, but the Frenchman headed a glorious chance from an Ignazio Abate cross over the bar.
Origi netted again, but it was ruled out for offside, yet Liverpool did not have to wait much longer for a second.
Substitute Sheyi Ojo cut in from the right before firing at goal, with his shot taking a deflection into the path of Firmino to put away.