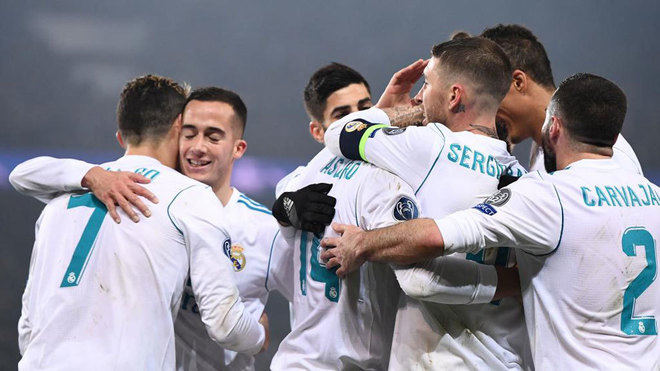 English champions Leicester City failed to continue their mini-revival after a clinical finish by Bournemouth's Marc Pugh condemned them to a 1-0 away defeat in a scrappy Premier League clash on Tuesday.
The outcome kept 14th-placed Leicester close to the relegation zone on 16 points, four above the bottom three who play their games in hand on Wednesday, and was a setback after Saturday's 4-2 home win over fourth-placed Manchester City.
Bournemouth, who kept the visitors on the back foot for much of the contest, grabbed a 34th-minute winner when Pugh swept in a rebound from 13 metres after Leicester keeper Ron-Robert Zieler did well to parry a close range shot by Benik Afobe.
Leicester had missed an early chance in the seventh minute when striker Jamie Vardy, who scored a hat-trick against City, rounded keeper Artur Boruc with a heavy first touch and saw his harmless shot from a tight angle blocked by a defender.
Boruc came to the hosts' rescue in the 90th minute when he blocked a close-range shot by substitute Leonardo Ulloa to help seal the points as Bournemouth moved up to eighth on 21 points.