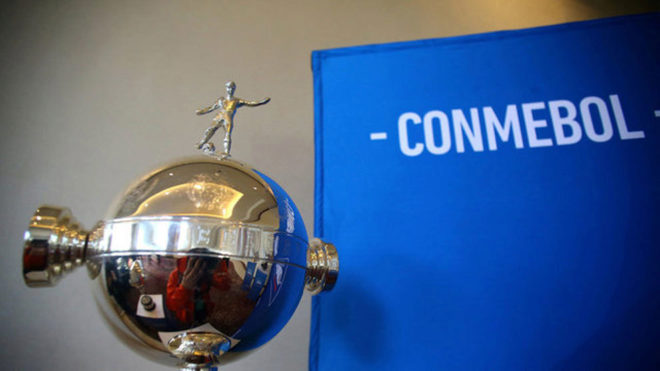 Bayern Munich's 5-0 victory over Wolfsburg on Saturday afternoon was especially important to Robert Lewandowski, who continues breaking records.
The Polish forward netted twice at the Allianz Arena and in the process, took his career league goals count to the 200 mark.
His career began in his homeland in the modest surroundings of Znicz Pruszkow and he gave an indicator of what was to come from him by plundering 36 goals in 59 games.
That form continued at Lech Poznan, when he featured in 58 games and scored 32 times, which earned him a move to Borussia Dortmund, where he scored 74 times in 131 matches.
Since moving to Bayern Munich, he has netted 58 times, with 11 of those coming this season in Bundesliga action, while he has 19 in all competitions so far this campaign.