LEICESTER WERE HELD TO A GOALESS DRAW AT HOME 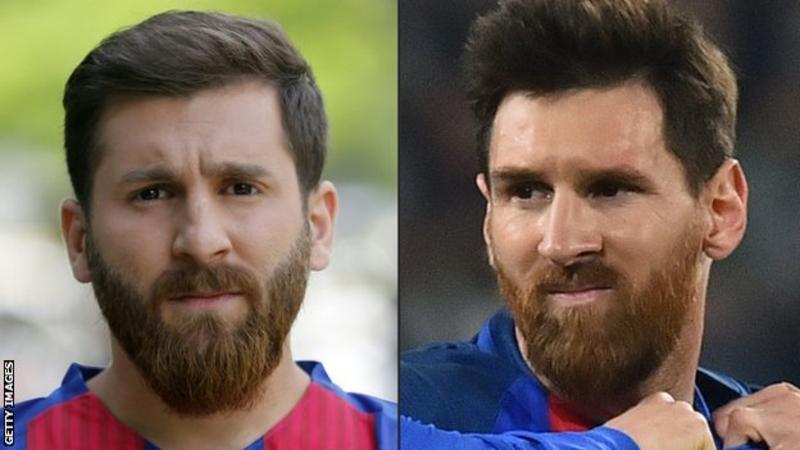 Champions Leicester City's struggles in the Premier League continued as they were held to a draw by Southampton. The home side almost went behind when Charlie Austin went close with two headers and hit the post with a shot. Austin was also through on goal in the second half but an ambitious chip was saved by keeper Kasper Schmeichel. Jamie Vardy had Leicester's best chance after a poor backpass but he was tackled by Oriol Romeu, who also blocked two follow-up shots. The Foxes have now won only two of their opening seven leagues games, collecting eight points.
Leicester are now unbeaten in 19 Premier League home games since a defeat by Arsenal in September 2015 but that record would have been ended if Southampton's finishing had been more clinical. The Foxes had gone into the game following another impressive win in the Champions League - 1-0 over Porto on Tuesday - but they failed to replicate that form, with the visitors having the better chances as the home side managed just one shot on target. Vardy had the type of opening he relishes when he ran on to Virgil van Dijk's poor backpass but he tried to round keeper Fraser Forster and gave Romeu enough time to get back and tackle him. The two shots in the aftermath from Islam Slimani and Vardy, who has failed to score in six games, were also blocked by the Southampton midfielder.
An effort that came from a clutch of bodies following a Christian Fuchs cross almost crept in at Forster's near post and Shinji Okazaki nodded just wide but, whether it was because of their Champions League exertions in midweek, the Foxes rarely carried the threat that won them the top-flight title last season. Jamie Vardy's had just one touch in the Southampton area before being substituted after 66 minutes.  Southampton earn point after tough week. Southampton's build-up to the game had been overshadowed by assistant manager Eric Black being named in a Daily Telegraph investigation into corruption in football and a seven-hour delay in their return from a Europa League tie in Israel on Thursday.
But manager Claude Puel made seven changes for the game at the King Power, and they started strongly as Austin had one header saved and glanced another wide before seeing an acute-angled shot coming back off the far post. Austin had scored five goals in four games going into the match and should have added to that tally when he was through on goal in the second half only to go for a difficult chip over Schmeichel, which was saved. Their main concerns at the back came from their own mistakes, especially Van Dijk's weak backpass, but they comfortably kept their sixth successive clean sheet in all competitions.