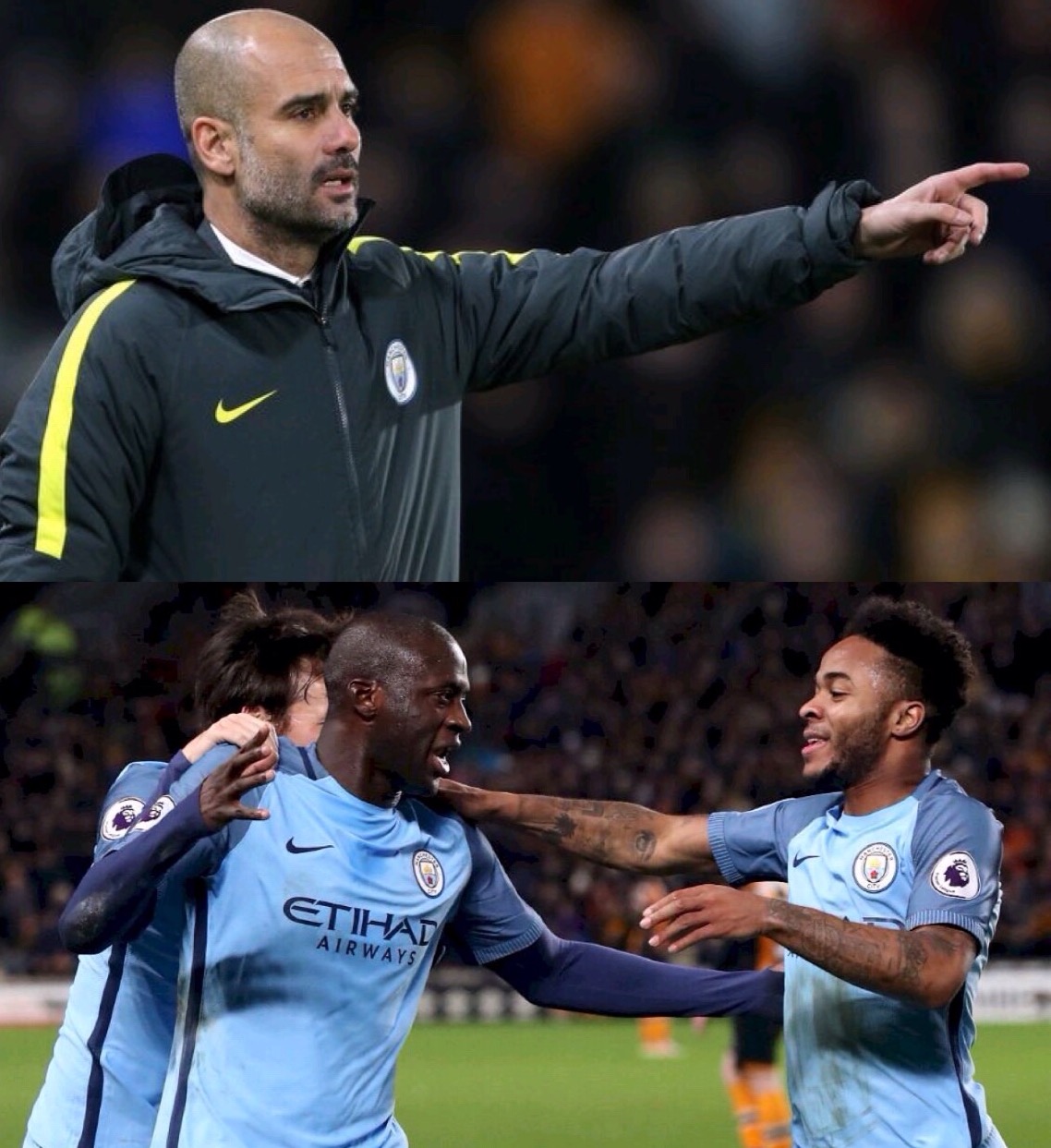 Leicester City will not face Uefa charges after FC Copenhagen fans let off flares before Tuesday's Champions League game at the King Power Stadium. European football's governing body has opened disciplinary proceedings against the Danish champions for supporters in the away end "setting off fireworks". Uefa holds host clubs responsible for security inside and around the stadium, "unless they can prove that they have not been negligent". Leicester won the game 1-0.
Uefa's control, ethics and disciplinary body will deal with Copenhagen's case on 17 November. Host clubs and national associations are responsible for order and security both inside and around the stadium before, during and after matches. They are liable for incidents of any kind and may be subject to disciplinary measures and directives unless they can prove that they have not been negligent in any way in the organisation of the match. Elsewhere, three Polish football fans were arrested in Spain on Tuesday hours before Legia Warsaw's Champions League meeting with Real Madrid, AFP reported.
The three supporters, aged 31, 33 and 34, are alleged to have attacked waitresses in a bar in the La Latina district of Madrid, stealing the mobile phone of one woman and attempting to rob cash from the till, a police spokesperson told the news agency. Legia have already been made to play their home game against Real, on 2 November, behind closed doors. The Polish champions were punished by Uefa last week for racist behaviour and fighting among the home fans during a 6-0 defeat by Borussia Dortmund.