Lampard speaks ahead of Chelsea clash with Liverpool 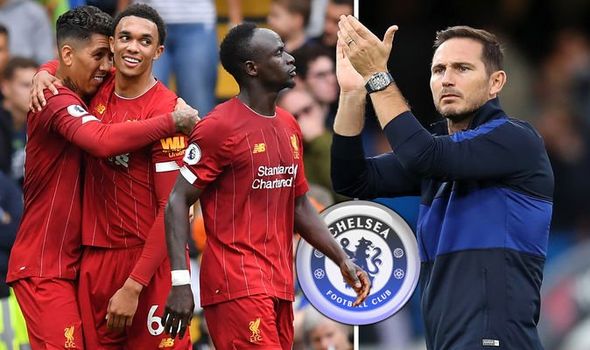 Lampard’s men will tackle Liverpool on Wednesday in the Premier League.

The Blues need to beat the Reds, as they need a win against the Reds to secure UEFA Champions League football next season.

When asked how far Chelse had to go to compete with Liverpool and second-placed Manchester City, Lampard told a pre-match press conference on Tuesday: “A long way.

“We have to be realistic about that as a club because Liverpool and Manchester City, particularly Liverpool this season, have shown an incredible consistency that only comes through hard work and time with fantastic players and fantastic coaching.

“You are talking about probably the two best teams in world football, up there with a couple of others in European football.

“The points do not lie over the past few seasons, but we have targets, and we want to close that gap,” Lampard said.