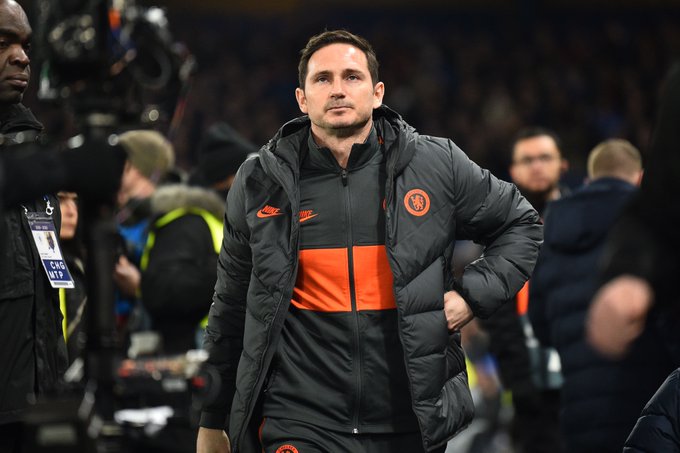 Bayern Munich defeated Chelsea 3-0 in the first leg of the UEFA Champions League at Stamford Bridge on Tuesday evening. A brace from Serge Gnabry and a lone strike from Robert Lewandowski gave the Bavarians the edge ahead of the second leg in Germany next two weeks.

Chelsea manager Frank Lampard told BT Sport: "The performance was poor and sometimes you have to be brutally honest. They outclassed us in every department and it's quite sobering. The level of team they are is why they challenge in the Bundesliga and Europe year in year out. I'm disappointed we couldn't do more against them. We have to take it on the chin and work towards getting back to the levels we want to be at.

"If you look at the choice of passes they make, our choices have to improve. If our players have a bit about them, which i think they do, they will look at who they were playing against and the level they need to work to. We will always play with pride but I'm more concerned about the bigger picture. How quickly can we recover for the Premier League and how quickly can we get to the level?"

On the suspended players: "Jorginho is done by talking to the ref which is unnecessary when you're on a yellow card. Marcos Alonso I haven't seen yet and I will look at it, but they are out of the second leg so it's an opportunity for someone else to come in."