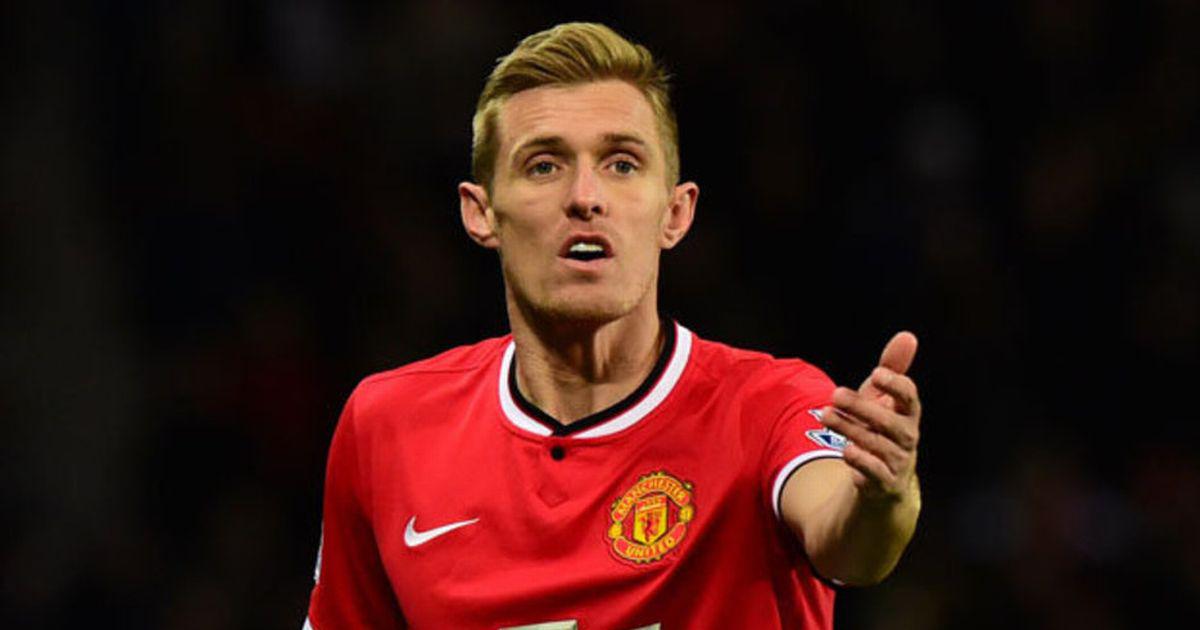 Often said to be the premier football product out of the 'top five' European leagues, it might therefore come as something of a surprise that LaLiga is trailing two of its rivals when it comes to average attendance figures.
Given the cheaper prices in the Bundesliga, the German league has some of the highest attendances on a weekly basis but England's Premier League also pips its Spanish counterpart in the table.
Football statistics website deportesyfinanzas.com compiled the data from clubs in England, Germany, France, Italy and Spain with Bayern Munich on top.
Their 100 percent attendance record was matched by Borussia Dortmund - impressive when you consider the 81,306 capacity at Signal Iduna Park.
Real Madrid were relegated into third in LaLiga by Leganes, who regularly fill their 10,954 seat Estadio Municipal de Butarque, and Osasuna.
El Sadar (19,800) was full 83.09 percent of the time.
Barcelona could only manage fifth place in the Spanish league table - a 99,354 Camp Nou, only managing 81.97 percent attendance.
Arsenal, Swansea and Manchester United all hit over 99 percent and even bottom place in this particular table - Hull City - still pull in a staggering 80.85 percent following.
Compare that to Serie A's Lazio with 26.82 percent or Roma with 38.19 percent attendance.
Juventus' 97.45 percent attendance dwarves second-placed Torino (68.18 percent) and in France, Paris Saint-Germain are clear leaders with the Parc des Princes sold out on average 91.95 percent of the time.