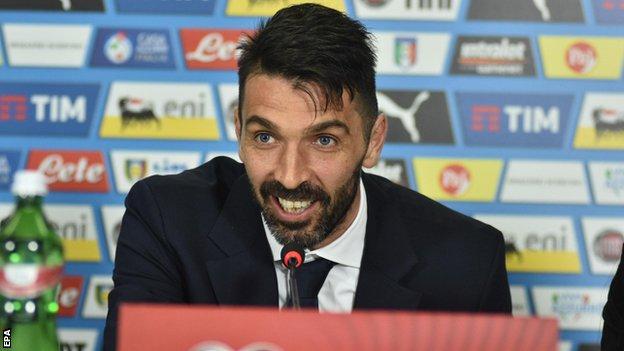 The visitors made it five wins in a row in all competitions with an injury-time winner at Turf Moor to move to within two points of Premier League leaders Manchester City. Laurent Koscielny ensured Arsene Wenger marked his 20-year anniversary at Arsenal with a victory as he scored a controversial late winner to beat Burnley 1-0 at Turf Moor. A resilient display from Burnley was undone in the final minute of stoppage time as Alex Oxlade-Chamberlain and Koscielny fumbled the ball over the line – despite the latter appearing to handle while also being in an offside position.
Chances were at a premium on Sunday, a day after Wenger brought up his two-decade landmark in the Gunners' hotseat, with Alexis Sanchez wasting the visitors' best chances. Sanchez and Walcott dragged early chances wide in a cagey first half and Burnley should have gone in ahead, but Sam Vokes headed a glorious opening wide. Another Sanchez effort clipped the Burnley post, before Michael Keane was denied by the crossbar at the other end as both sides pushed for victory. But Arsenal snatched victory as Burnley appeals against Koscielny were waved away, the France international claiming all three points with his first goal of the season.
Wenger's side dominated possession in the early exchanges, but were limited to a low Sanchez effort that was deflected wide of Tom Heaton's goal. Alex Iwobi and Sanchez continued to try to open up a gap in the Burnley defence as the Gunners enjoyed plenty of the ball, the latter able to play Theo Walcott in only for the England international to blaze well wide. Burnley were restricted to a string of long balls towards lone striker Vokes, the Wales international marshalled well by Arsenal defensive duo Shkodran Mustafi and Laurent Koscielny. It was the visitors who should have led at the break, though, as Matthew Lowton's 38th-minute chipped pass found Vokes on the penalty spot.
With Arsenal's defenders slow in coming out the striker was left onside and unmarked, but inexplicably he headed wide with only Petr Cech to beat. The hosts were almost made to rue that miss in the opening minutes of the second half as Walcott and Hector Bellerin bundled the ball to Sanchez. The Chilean showed quick feet to create an opening only for Heaton to make a sharp save at point-blank range. As the Arsenal pressure grew Burnley's defending became desperate, the Clarets needing a superb block from Keane to keep out Mesut Ozil's goal-bound drive.
Despite all Arsenal's dominance it was again Burnley who went close to breaking the deadlock as Stephen Ward's cross on the hour was met by Gudmundsson, forcing Cech to push it wide at full stretch. Sanchez's efforts to find the back of the net were getting closer as he hit the post after 73 minutes, the 27-year-old executing a superb volley that clipped the upright after Burnley had failed to clear. The woodwork at the other end was rattling moments later as Keane rose to meet a left-wing corner, buy the central defender's thumping header thudded into the crossbar. Walcott wasted what looked set to be Arsenal's final chance in the dying seconds, but it fell to Koscielny to provide decisive moment. Sanchez's cross was met by Oxlade-Chamberlain, who appeared to hook the ball into the arm of an offside Koscielny and Heaton could nothing to keep the ball out.