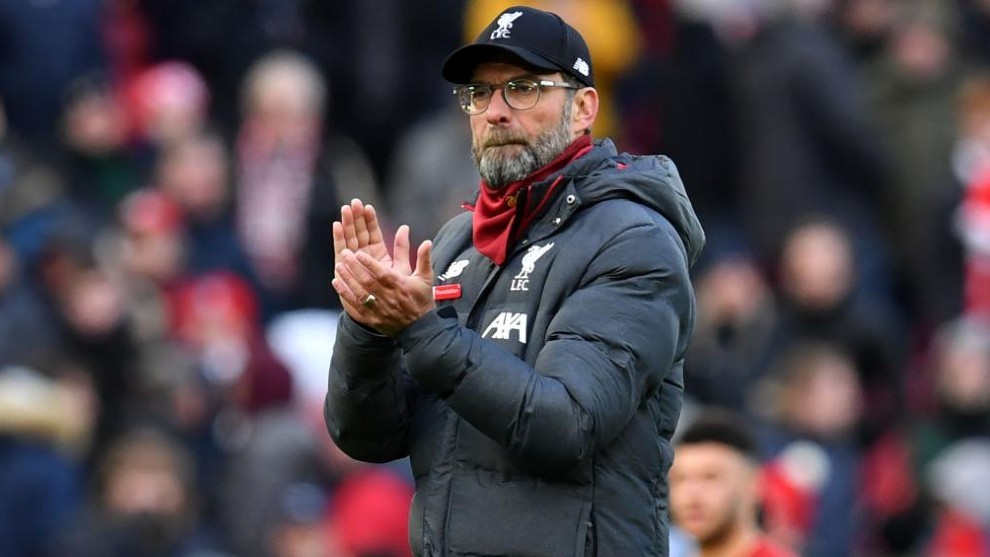 Liverpool manager Jurgen Klopp, has said he is not an ‘idiot’ and will not criticize his players, after their unbeaten run ended at Watford last weekend. The Reds suffered a 3-0 defeat at Vicarage Road, ending a 44-match run without losing in the top flight.
Liverpool are away at Chelsea in the FA Cup fifth round on Tuesday, seeking to bounce back from the loss.
Klopp, speaking to reporters ahead of the game, said he cannot begin to doubt the character of his squad.
“We came through an incredible long period with incredible performances, sensational football, wonderful goals, great success – until this point. I am not a little bit in doubt about the character of the boys and I would be a real idiot if I would be to be honest because they deserve my trust, my faith and they don’t lose it after a bad game,” Klopp said.