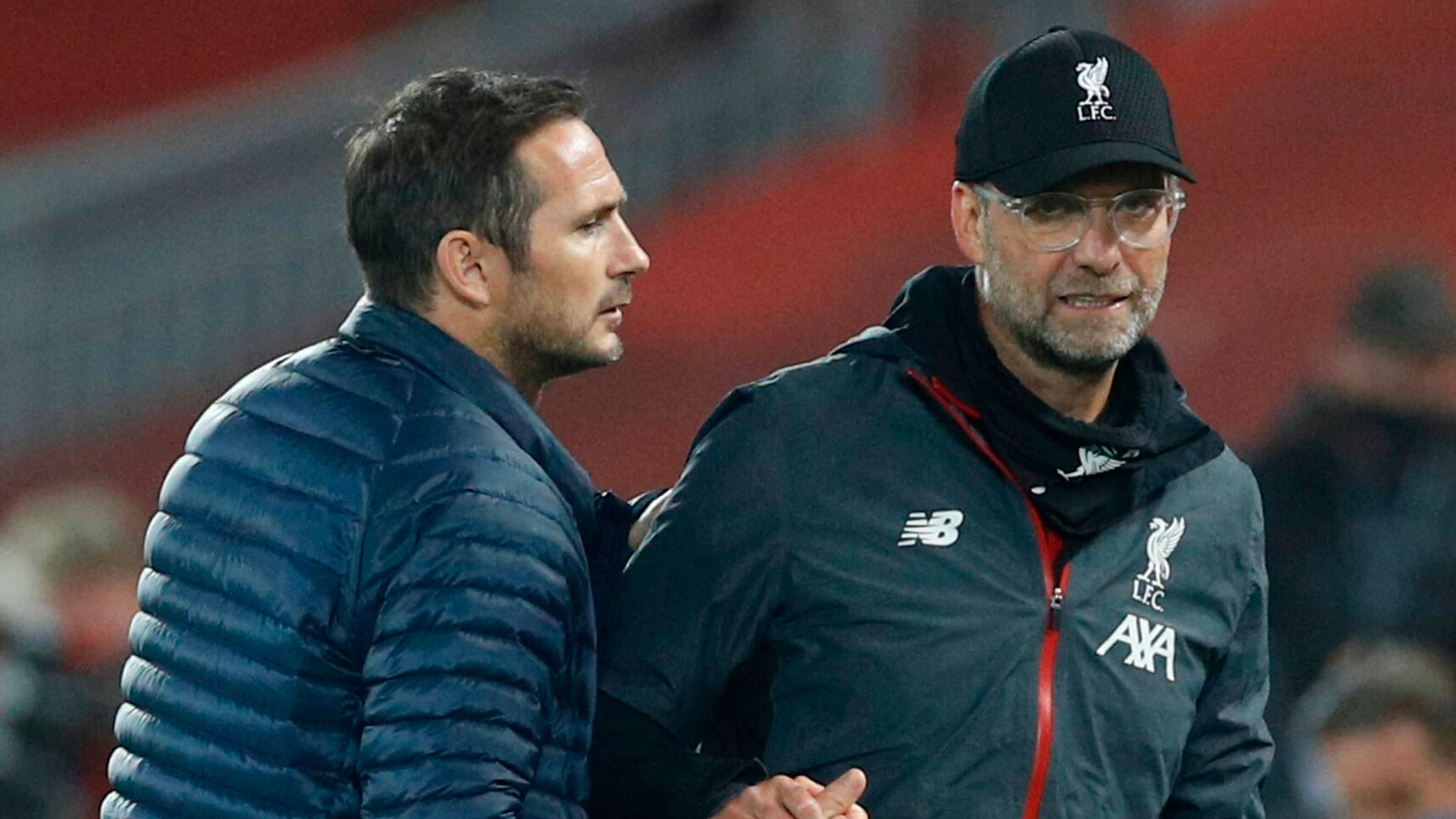 Liverpool manager, Jurgen Klopp, revealed that his players must be at their absolute ‘best’ against Chelsea in the Premier League on Sunday if they are to leave Stamford Bridge with a good result.

Liverpool picked up all three points away at Chelsea last season after defeating Frank Lampard’s side 2-1, thanks to two goals from Trent Alexander-Arnold and Roberto Firmino.

Speaking at his pre-match press conference on Friday, Klopp said: “Last year we played Chelsea pretty often and pretty early in the season. All the games were really difficult, so that is what I expect, first and foremost.

“Pretty early it is clear we actually have absolutely no idea who Frank [Lampard] will line up, so many different options because we do not know a lot about Chelsea at the moment, during the season that’ll probably change we just have to focus on ourselves. There is enough work to do with that for different reasons.

“All the rest of the week was good so far. So now we have to make sure that we can transform that on the pitch because we better be at our best otherwise it could be tricky.”