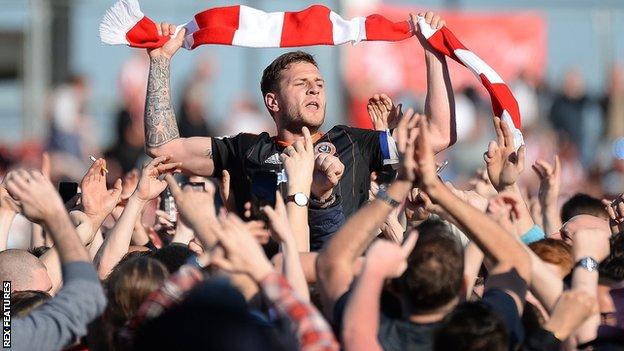 Jurgen Klopp wants to stay at Liverpool for the rest of his managerial career. Jurgen Klopp says he would be content to see out his managerial career with Liverpool but will retire in the next 10 years. Klopp is 49 and has admitted he does not want to be "sitting on the bench at 60", which gives him 11 years in which to achieve his ambitions at Anfield. The German celebrates a year in charge of the Reds next week and on Saturday will attempt to build on a flying start of four wins in six Premier League games when Liverpool travel to Swansea.
Klopp told Germany's RedaktionsNetwerk: "I certainly will (return to Germany) to live, but I don't know if I will be back there as a coach yet. The day will come when I say, 'thanks, it was a pleasure'. Liverpool manager Jurgen Klopp has given his reaction to the recent corruption allegations. "It's very, very unlikely that I will still be sitting on the bench when I am 60. And, if at the end of my career I only got to coach Mainz, Dortmund and Liverpool, then it will certainly have been three fantastic clubs."
Liverpool will bid for a fifth consecutive win when they visit the Liberty Stadium. Klopp's side have scored 14 goals in their past four games while Swansea have managed just a single Premier League victory this season. That came in their opening match against Burnley, and manager Francesco Guidolin admitted he is braced for the sack if they fail to win on Saturday. Jurgen Klopp joined us in the Sky studio for Monday Night Football. But the Swans were unlucky to lose to Manchester City last weekend and Klopp feels they are a better team than their points tally suggests. He said: "This season we have time to analyse all the opponents properly and they play much better than four points look like.
"It's a good football-playing side with a clear plan, with different options in their style of play, good defending. If you want, it's a typical Premier League problem. "You analyse an opponent and you think, 'Okay, that's quite strong'. They were unlucky in this situation, lucky in this situation for the opponent. We will be prepared for this game and no one should be in doubt that we know about the quality of Swansea."