KLOPP EXCITED TO UNLEASH THE THREAT OF 'COMPLETE' WIJNALDUM 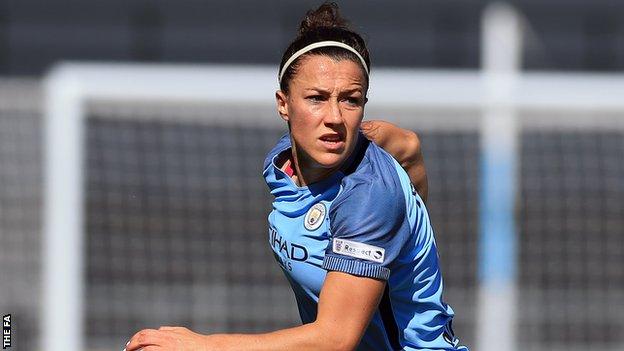 Jurgen Klopp has been tracking the career of Liverpool’s latest signing Georginio Wijnaldum for close to a decade, and is revelling in the opportunity to personally manage his talents and advance the midfielder’s game.
The 25-year-old inked a five-year contract with the Reds after making the switch from Newcastle on Friday, in a deal worth £23 million with a further £2m in add-ons.
If all goes as planned, Wijnaldum will fly out to California on Saturday morning before lacing up alongside his new team-mates in the evening training session at Stanford University.
And Klopp, who has watched the Netherlands international's development from a distance, is enthused to finally be working with his sizeable skill set.
Sitting in the terrace area of the Four Seasons Hotel in East Palo Alto, Klopp explained: “I’ve known him as a player since he was 16 or 17 when I first watched him play for Rotterdam, but I didn't know him as a person before we met.
“I really like following the journey of these guys, especially the special players and he's a special player.
“He went from Rotterdam to Feyenoord to Eindhoven. It's been a good development.
“He can help us and we can help him. That's the thing.