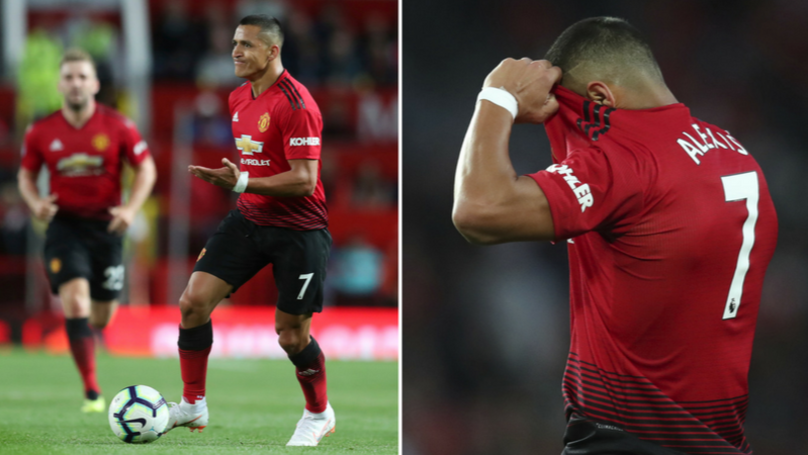 After a cup exit to second division side Cordoba, Juande Ramos decided he has had enough and resigned from his position as Malaga coach, with pressure from the fans beginning to mount.
Owner Abdullah Bin Nasser Al Thani made the decision public on Twitter on Thursday, which is quite strange as it was neither the coach nor the club as an entity that were the first to share the information.
"Thank you very much Mr. Juande Ramos, I appreciate your frankness and respect your decision," the owner said. "I wish you luck."