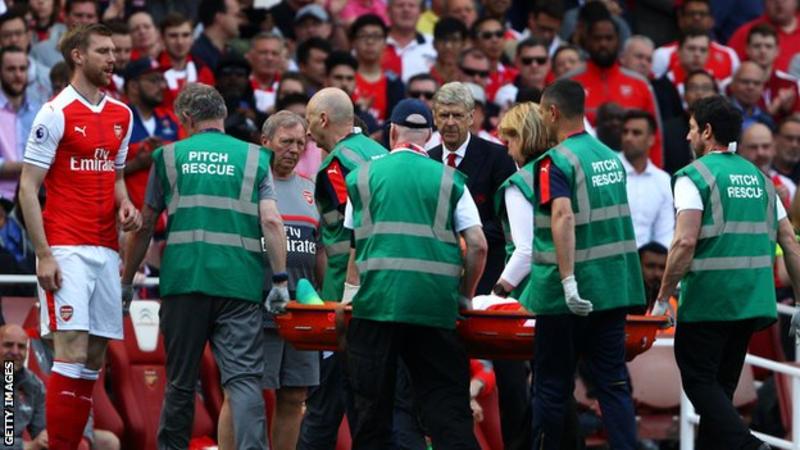 Granada youngster Uche Agbo has revealed that he sees John Obi Mikel as a role model, and claims he has learnt a lot from the Chelsea midfielder. The defender, 20, who recently earned his first senior national team call-up following Leon Balogun’s injury, also expressed his determination to prove his worth to cement his place in Gernot Rohr’s squad. “Super Eagles' captain, John Obi Mikel is my role model,” Agbo told Goal. “I like him so much and also love the way he plays. And obviously, I have learnt so much from him.”
Having featured for Nigeria at the 2013 Fifa U20 World Cup in Turkey, Agbo is relishing the prospect of putting on a spectacle to earn his Eagles’ debut against Zambia. Also, he is optimistic that the three-time African kings will bounce back to reckoning after missing the 2017 Africa Cup of Nations. “I feel great, I'm very happy to be called up to the Super Eagles, this is my first call,” he continued. “The Super Eagles is a team with a lot of talented players, I intend to work hard in camp then leave the rest to the coaches.
“For our recent slum, we have to work hard, play as a team and hopefully, we will be back on the international scene again very strong. The former Enyimba player has been a regular in the Nasrid’s squad this season with five games out of six in the Spanish topflight.