JOE HART THINKS HE IS USELESS 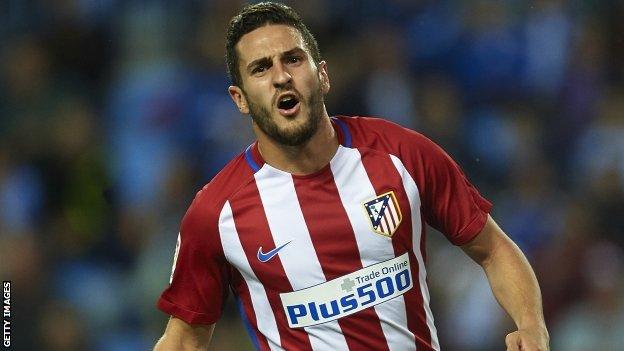 England goalkeeper Joe Hart admits that he would have struggled to win his battle with Pep Guardiola if he had stayed at Manchester City. Hart was sent out on loan to the Serie A club having fallen down the pecking order under the Catalan coach, who also signed Claudio Bravo from Barcelona. And Hart, who signed for City in 2006, said he felt unlikely to be able to win back his spot had he stayed with the Premier League leaders.
"Football is a game of opinions and some people have a great opinion of me and some people probably think I'm absolutely useless," Hart said, via the Daily Mail. "Unfortunately for me, one of the guys' opinions in charge of my club at the time wasn't as strong as it needed to be. "Some people you struggle to argue with – they've got a lot of strong backing to what they say and what they do. It's hard to please everyone and I learnt quite early that that's never going to happen." Hart admits he had limited options before leaving City, and is grateful to Torino for the opportunity to play in Italy.
The 29-year-old said he had few choices before his switch, but was pleased with the decision he made. "I wasn't sat there with 25 options. I wasn't," Hart added. "Torino was a really good option for me and it definitely excited me to go to play in Serie A and to play for Torino. "That fit, in the situation I was in, was a good decision. "But it's not about making brave decisions. It was a decision I had to make and was comfortable with. I felt I was capable of doing it and, where my options were, it was the best one for me in my opinion. "I had a situation at City where my playing time was going to be limited, full stop, so I had to look elsewhere. "It was pretty quick. I wasn't given much time so when that opportunity came, I was really, really grateful."