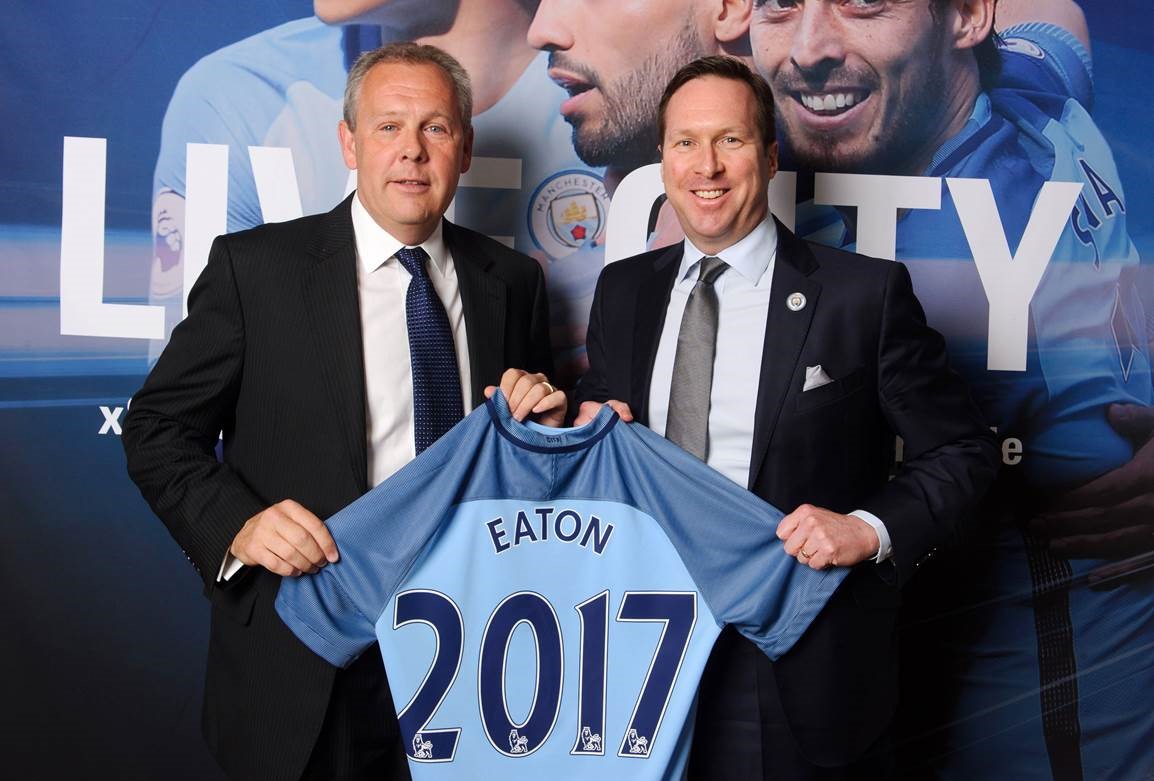 Javi Martinez has revealed that Carlo Ancelotti has asked Bayern Munich to play a more direct game following his appointment as manager.
The Bavarians achieved huge success under Pep Guardiola playing a short passing game, with the Spaniard winning three league titles on the trot, while also steering the club to a trio of Champions League semi-final appearances in the process.
But Ancelotti, who has won Europe's premier club competition with both AC Milan and Real Madrid as a manager, wants a quicker transition from back to front, with Martinez having been impressed with his new boss following his arrival in the summer.
He told Goal: "We want to play more vertically, more direct. That's what Carlo has told us.