ITS A SPECIAL WEEK FOR MANCHESTER UNITED 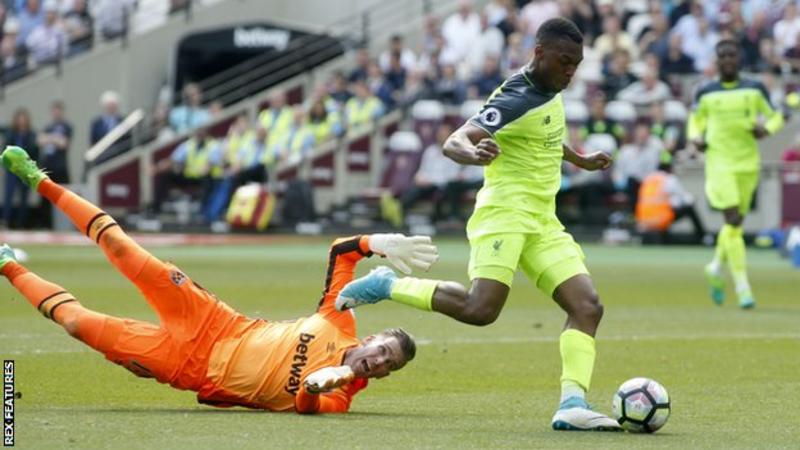 Manchester United manager Jose Mourinho says he will field a "strong" side as a "difficult week" continues with a Europa League match against Fenerbahce. Thursday's Group A fixture is United's second of three matches in six days. They drew 0-0 at Liverpool on Monday, and play Mourinho's old team Chelsea at Stamford Bridge on Sunday. "It's a very difficult week for us. Monday, Thursday, Sunday; Liverpool, Fenerbahce, Chelsea. It's a special week. We have to be ready," he said. The Portuguese would not be drawn on his line-up - or whether forward Wayne Rooney would start the 20:05 BST kick-off at Old Trafford.
The England captain, 30, has been a substitute for United's past three matches. "I don't want to give you the team," said Mourinho. "Sometimes I do, but this time, no. "Wayne is working well, he is positive. We count on him - to start or to be on the bench. "If we play with a team that is not good and strong, we won't have a chance. We will play a really good team knowing two days later we have to play again." Mourinho did confirm attacking midfielder Henrikh Mkhitaryan is available after recovering from a thigh injury that has kept him out since mid-September.
Thursday's game will put United against their former striker Robin van Persie, who left in 2015 having scored 58 goals over three seasons. "It will be a special occasion and a special game for me," the 33-year-old told MUTV. "In the last match I had a game against one of my first teams, Feyenoord, and next it's United. I am looking forward to it. "It will be tough for us. United are the favourites, but you never know what will happen." The Turkish club's arrival in Manchester was delayed when the plane carrying the team was forced to make an emergency landing after it was hit by a bird.