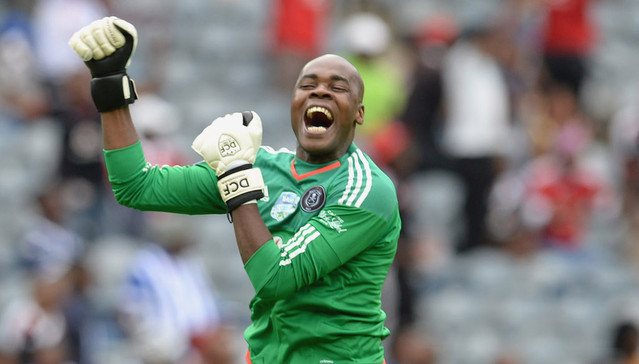 Six korodu United FC players who were involved in an auto crash on their way to watch the derby between MFM and 3SC at the Agege Stadium have shown various levels of recovery and will resume light training in the next eight days.
18 players and officials of the Oga Boys were involved in the gruesome road mishap of June 19, 2016 on their way to the game but most of them have recovered and have re-aligned themselves back into the first team.
Michael Okoyoh(sprained his ankle), Gbenga Okoro (collarbone), Rafiu Monsuru(knee injury), Michael Adenodi (chest pain), Thankgod Anayo (shin injury) and Richard Ocheayi (legs and hand injury) and others underwent Magnetic Resonance Imaging (MRI)Scan shortly after the accident so as to ascertain the extent of their injuries.
Media officer of the club, Rotimi Ayoola told Goal that they were delighted that most of the players only sustained minor injuries and that the few whose case were serious have been given first class treatment awill resume light training soon.
"We are grateful that most of the injured players are back on their feet while the few remaining ones are recovering very fast. The remaining six players are going to resume light training in the next few days. The doctor has stated they would be back in the next eight days," Ayoola told Goal.