Iniesta: My dream is to stay with Barcelona after retiring 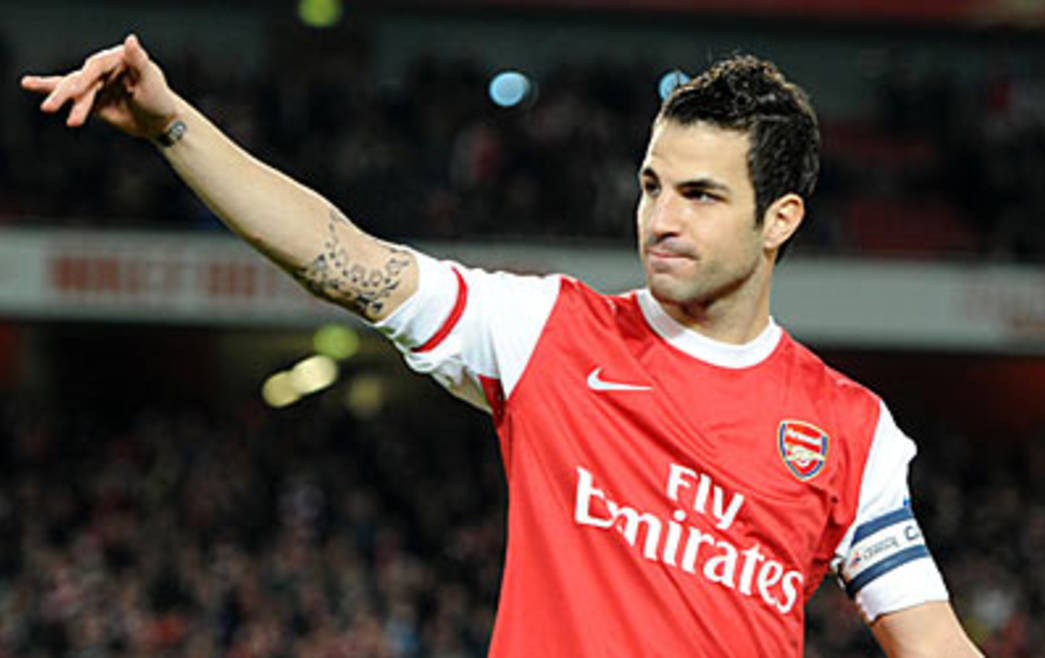 There is still one clear aim left in Andres Iniesta's esteemed footballing career, and that's to maintain his position as the ultimate one club man.
Making his professional debut with the Blaugrana in 2002, the Spanish playmaker's current contract expires in 2018 but he plans on sticking around the Camp Nou past retirement.
"I don't think about [retiring]," Iniesta told the club's official TV channel. "Perhaps there are days when something occurs to you, other days something else. But at the moment I am thinking about what I will do. I know that one way or another I will continue to be linked to football.
"Obviously [I want to stay with Barcelona], but the future will decide. I am not in position to say I want to be one thing or another at the moment, but I would like to remain at Barça, let's hope! However, at the moment that is something in the distance..."
In his time with Barcelona, the club captain has secured eight LaLiga titles, four Champions Leagues, and three Club World Cups.