Imoh Ezekiel: I’m Not Joining Anderlecht Or Genk In January 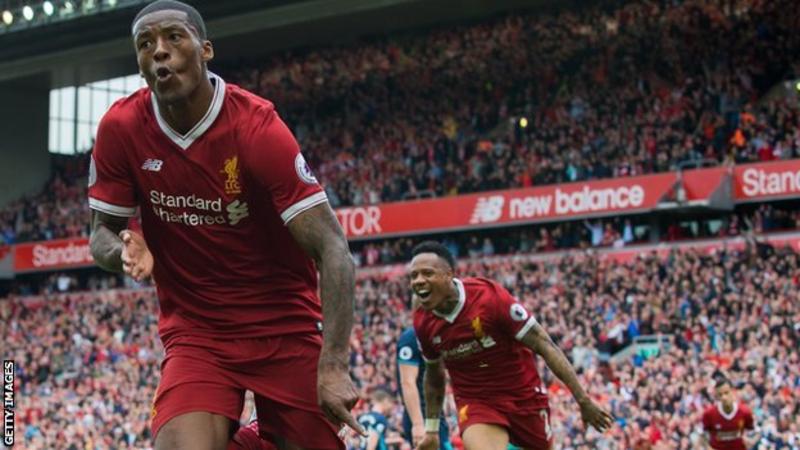 Al Arabi forward Imoh Ezekiel has rubbished rumours that linking him with a January exit to two clubs in Belgium, reports Completesportsnigeria.com. The Nigerian international who starred in the country's bronze-winning team at Rio 2016 was tipped to depart Qatar for another loan spell with Anderlecht and Genk amongst the clubs to have made enquiries. "It's a bit tight now but there are offers and if all goes naturally, maybe I will in June, but I don't think I will move in January," the 22-year-old told Completesportsnigeria.com. "I feel important in the team and that is it. I feel loved from the fans and the rest is speculation."
Ezekiel who has bagged four goals in 12 appearances since rejoining Al Arabi after the Rio 2016 Olympics however hopes 2017 will be a better year for him in terms of goals. Ezekiel played at Standard Liege and Anderlecht on loan after joining the Qatari outfit in a deal worth €8m in 2014.