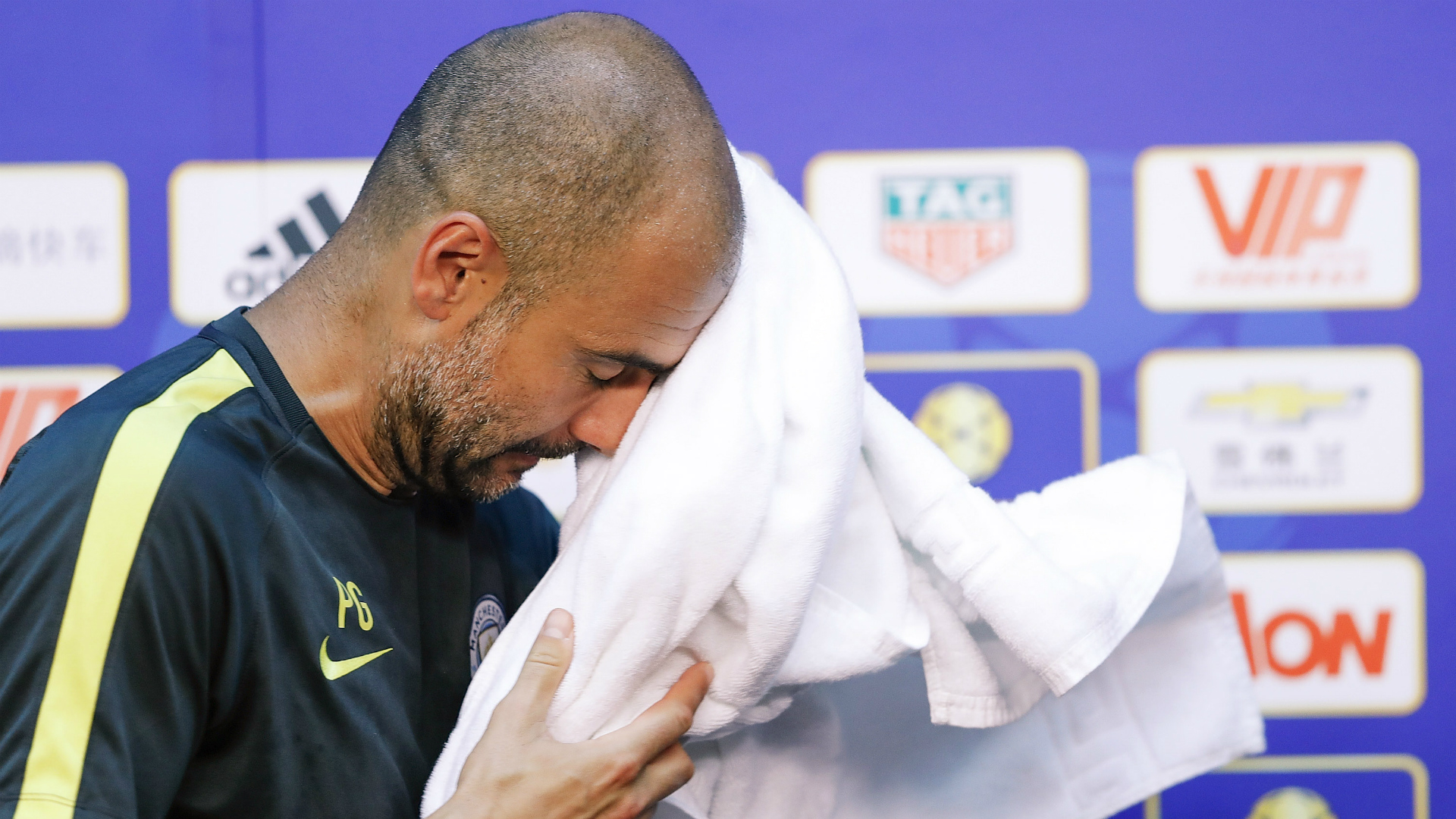 Manchester City’s Kelechi Iheanacho has been named among the top 10 most valuable young players in the world by Soccerex 20 U21 report.