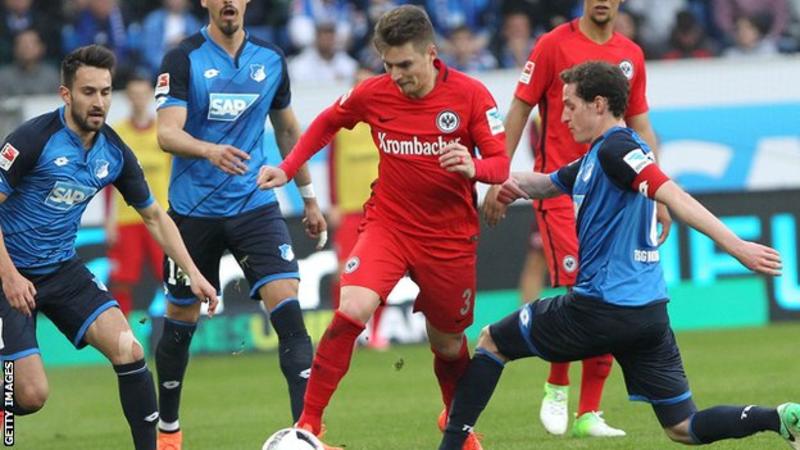 Watford’ s Nigeria striker Odion Ighalo believes that a Boxing Day Premier League victory over Crystal Palace is not beyond the Hornets after the big scalps they have collected this season. Crystal Palace who have just recorded one win in the last eight games visit Vicarage Road on Monday with a new manager, Sam Allardyce, following the sacking of Alan Pardew.

Although Watford also have just one win in their last five league games, Ighalo believes Walter Mazzarri’s side are capable of competing against any opposition. “We need to make sure we win on Monday to continue the momentum into the new year,” Ighalo told Watford’s official website. “We’re working hard. We’ve had bad results lately but we’re okay, the manager is doing everything it takes to make us solid. “When you look at the teams we have beaten this season, West Ham, Leicester, Manchester United, it’s a great achievement for us. We know we can beat any team in this league on our day.