HULL CITY ARE LOOKING FOR A MOVE FOR TASSANE BY JANUARY 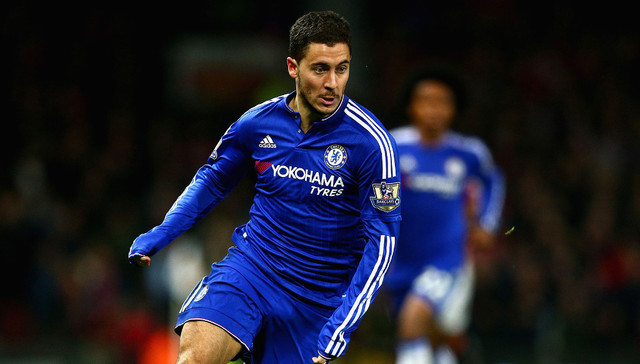 Hull City are weighing up a £4.2million January swoop for Saint-Etienne star Oussama Tannane. The attacking midfielder has showed glimpses of his talent this season, helping his side climb to 9th in Ligue 1. And Hull, according to Foot Mercato, are watching the 22-year-old very closely ahead of the January transfer window.
The Tigers have reportedly sent scouts to watch Tannane in action four times this season as boss Mike Phelan looks to bolster his squad. Saint-Etienne have been made well aware of Hull's interest and they are wiling to enter negotiations if the players demands for them to take place. Hull are yet to make a concrete offer yet, but it is said a bid of around £4.2m is close to their valuation of Tannane.