Hugo Lloris signs deal to stay at Tottenham until 2022 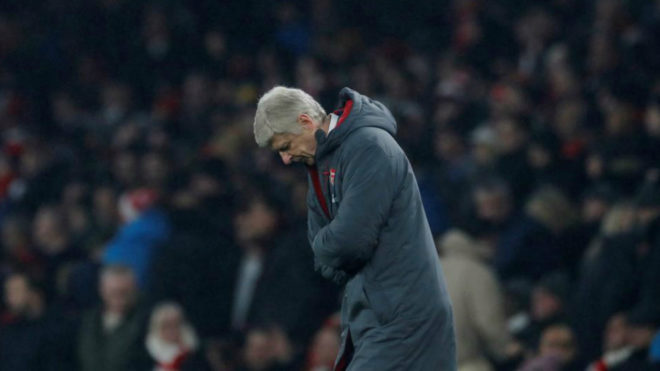 Tottenham Hotspur's France goalkeeper Hugo Lloris has signed a new contract that will take him through to 2022, the Premier League club said on Thursday.
The 29-year-old, who captains club and country, has made 189 appearances for Spurs since joining from Olympique Lyonnais in 2012 for a fee of about 12 million pounds.
"I'm very pleased with this new contract," Lloris told the club website
"That's the way I show my commitment to the club, to my team mates and the gaffer (manager Mauricio Pochettino) and to show again how much I believe in this project and hopefully the best year is ahead."
Lloris is the latest player to commit his future to the London club after new deals for defenders Kyle Walker, Danny Rose and Jan Vertonghen, midfielders Eric Dier and Dele Alli, and striker Harry Kane.
Spurs, who are fifth in the table, visit seventh-placed Southampton on Wednesday. They exited the Champions League at the group stage but face Gent in the Europa league last 32.