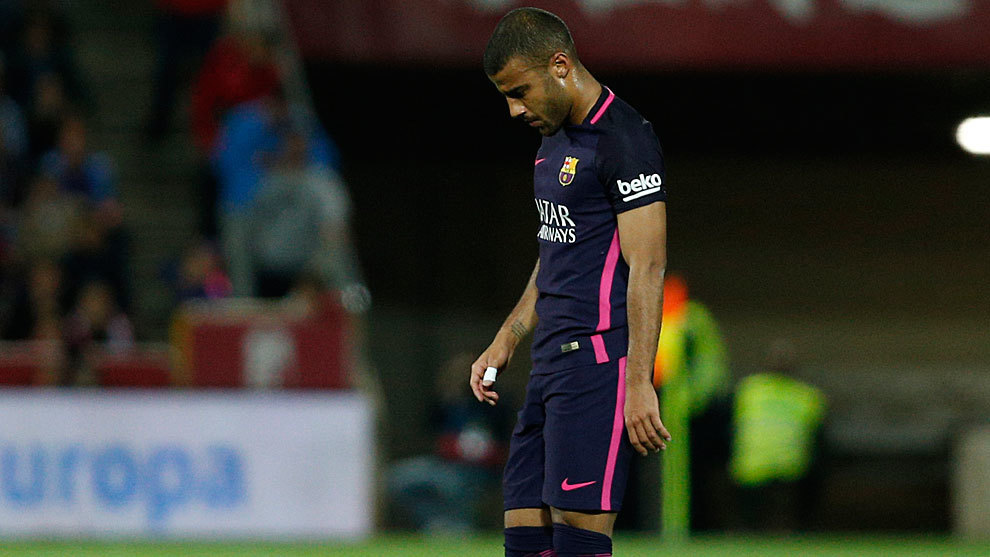 Steve Holland has been appointed England's full-time assistant manager after an interim spell in the job, the Football Association (FA) said on its website.
The 46-year-old, currently assistant coach at Chelsea, will work with England for the upcoming fixtures against Germany and Lithuania in March, before joining Gareth Southgate's backroom staff on a permanent basis at the end of the season.
"I am delighted to have Steve as my assistant manager," Southgate told the FA's website.
Holland assisted Southgate when he took charge of the England under-21 side from August 2013 and has been working with the senior team since the former defender replaced Sam Allardyce in September.
"I'd like to thank Chelsea for allowing Steve to join up with us over the last three years... but getting him on a full-time basis is very important and I was more than prepared to wait until May for that to happen," Southgate added.