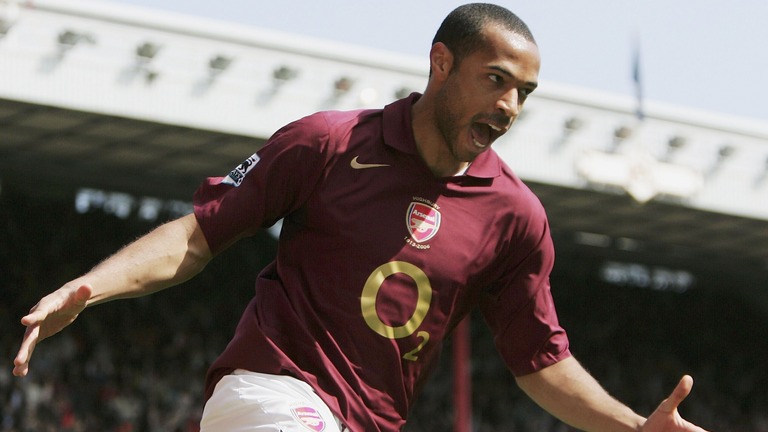 Thierry Henry has saluted how Liverpool and Manchester City's intensity has raised the standard of the Premier League.
The former Barcelona striker is regarded as one of the finest foreign imports of the modern era, was speaking to French TV channel Canal Plus and believes the tactics employed by Klopp and Pep Guardiola are responsible for such a raising of standards.
He said: “The intensity, the rhythm that you have in the Premier League, it's very high. You see, when you watch Liverpool, even just watching them, you get tired.
“They move so quickly. When you go to Manchester City, before you have even looked up, there is pressing on you.
“If you control the ball, there are already three guys around you. The Premier League's intensity is immense.”