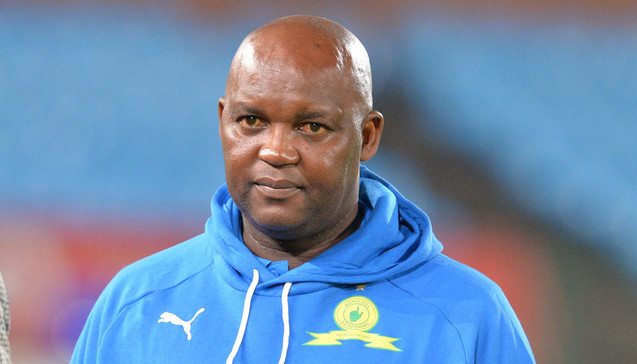 The Edinburgh club want the 30-year-old to replace head coach Robbie Neilson, who left to join MK Dons last week, along with assistant Stevie Crawford. Cathro has been on the staff at St James' Park since June 2015, serving under Steve McClaren before current boss Rafa Benitez. Hearts director of football Craig Levein was at Dundee United when Cathro was a youth coach there. Cathro worked with the academy at Tannadice for four years before a move to Portugal with Rio Ave, where he was assistant to manager Nuno Espirito Santo.
The duo then moved to Valencia, steering them to a fourth place finish in La Liga. Cathro was later recruited by McClaren, with Benitez keeping him on when taking over at Newcastle last March. Hearts sit third in the Scottish Premiership after Saturday's 2-2 draw at Ross County. On Friday, Levein said he was looking for a "young, intelligent, energetic, enthusiastic coach who can help us move on from where we are".