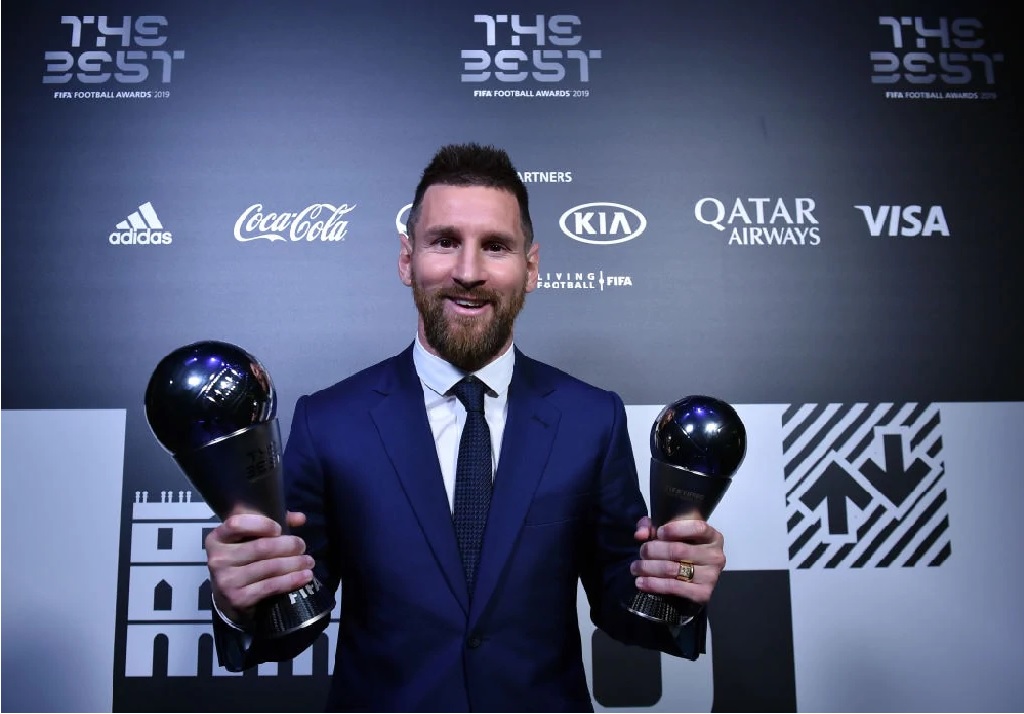 Real Madrid ace, Eden Hazard has named Manager Zinedine Zidane as his ‘Idol’ in football. He also disclosed that Inter Milan manager, Antonio Conte and Juventus boss, Maurizio Sarri, have one thing in common.
Hazard, who said he learnt a lot from working under Conte and Sarri at Stamford Bridge, said both Italians are ‘winners’.
“One of my idols, as a child, was Zinedine Zidane,” Hazard told Corriere della Serra over the weekend.
“I had his poster in the room and now I have the opportunity to be trained by him. As a child, I dreamed of one day wearing Real Madrid’s shirt. When the Real knocks on your door you can do only one thing: open it.
“At Chelsea I’ve spent unforgettable years, but here I am in seventh heaven.”
Hazard left Chelsea in the summer transfer window to Real Madrid.
Asked about his time under Conte and Sarri at Chelsea, the 28-year-old added: “They are different from each other in terms of character and football idea, but they have one thing in common: they are two winners. They have a marked style, they know which indications to give to the group.”