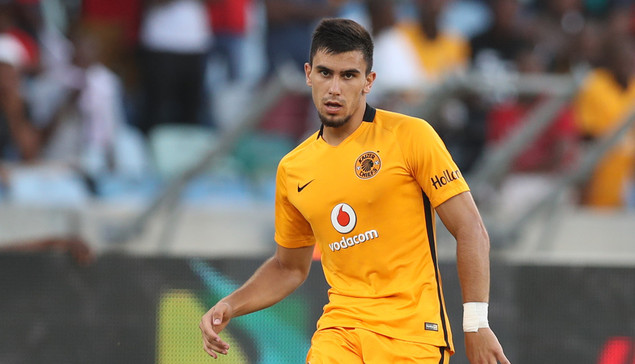 Arsenal sent scouts to watch Atalanta star Franck Kessie in action last weekend. The 20-year-old is wanted by nearly all of Europe's big clubs after taking Serie A by storm this season. The midfielder has scored five goals and provided two assists, prompting Chelsea, Juventus, Liverpool, Manchester City and Manchester United to all check in over his price tag. And, according to TMW, Arsenal are keeping tabs on Kessie too after sending scouts to watch him.
The Gunners reportedly dispatched scouts to run the rule over the Ivorian during Atalanta's match with AC Milan on Saturday. Atalanta ended up drawing the match at the San Siro 0-0, with Kessie completing 90 minutes.