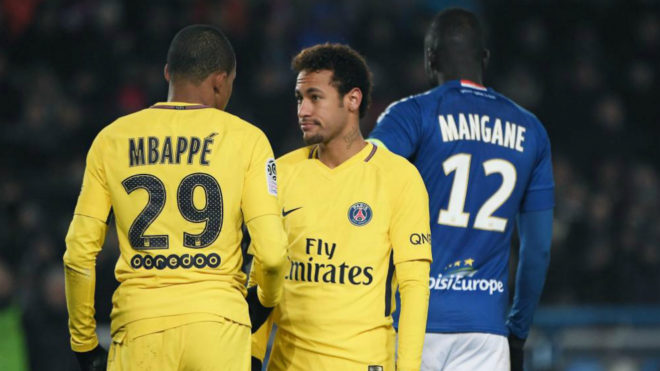 The 2016 Ballon d'Or finalist Antoine Griezmann extended his LaLiga scoring drought to nine matches after failing to find the net once again on Saturday. While Atletico Madrid achieved their collective objective of beating Las Palmas at Estadio Vicente Calderon thanks to Saul Niguez's beautiful goal, the ex-Real Sociedad forward's productivity has been concerning as of late. In fact, Griezmann has not scored a domestic goal since the first weekend of October, when he scored the opener for Los Rojiblancos in their away win against Valencia. The Frenchman has collected nine overall strikes so far in the 2016/17 season, six in LaLiga and three in the Champions League group stage, paltry numbers for a consolidated star. Diego Simeone's men have only one challenge remaining in 2016, as they are set to face third-tier Guijuelo in a clash corresponding to the Copa del Rey's round of 32, where the Argentinian coach is expected to deploy his reserves.