Genoa win Serie A match which started three months ago 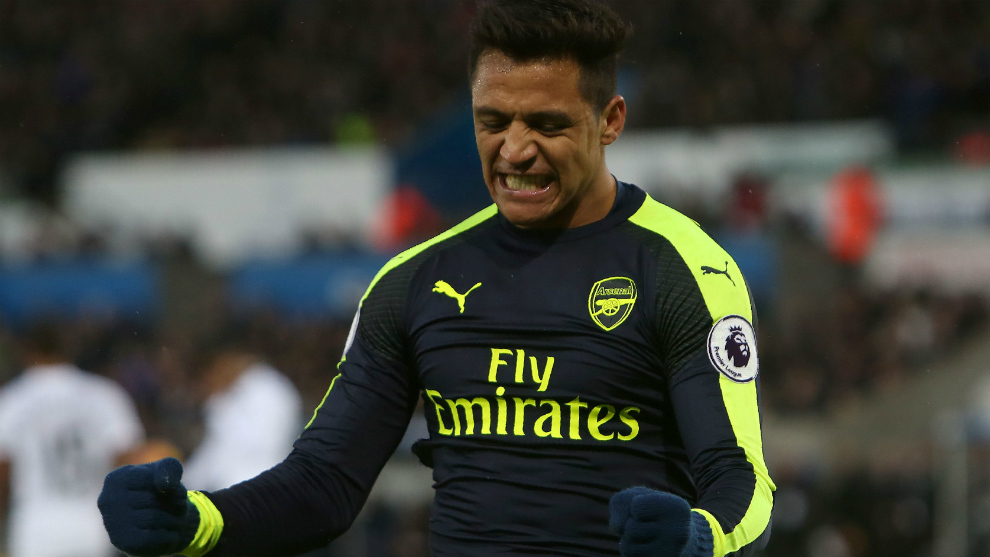 Darko Lazovic scored to give Genoa a 1-0 win over Fiorentina on Thursday as they finally completed a match that began on Sept. 11 and was interrupted by torrential rain.
The original encounter, played on the third matchday of the season, was abandoned in the 28th minute. Under Serie A rules, the remaining 62 minutes were played rather than starting from scratch, although the teams could change their lineups.
The match at the Marassi stadium re-started with a drop ball and Fiorentina were quickly in trouble.
The error-prone Violets repeatedly gifted Genoa chances and paid when Federico Bernardeschi slipped and Nikola Ninkovic's inswinging cross found its way to the back post where Lazovic nipped in to score 10 minutes after the re-start.
It was the 26-year-old Serb's first Serie A goal following his move to Genoa from Red Star Belgrade in July last year.
Seventh-placed Fiorentina came to life in the second half as Mauro Zarate rifled a shot against the crossbar and then sent a header just wide.
Bernardeschi also had two chances, the first after some neat footwork in the area, although Fiorentina were also vulnerable on the break.
Genoa are 10th with 23 points, three behind their opponents.