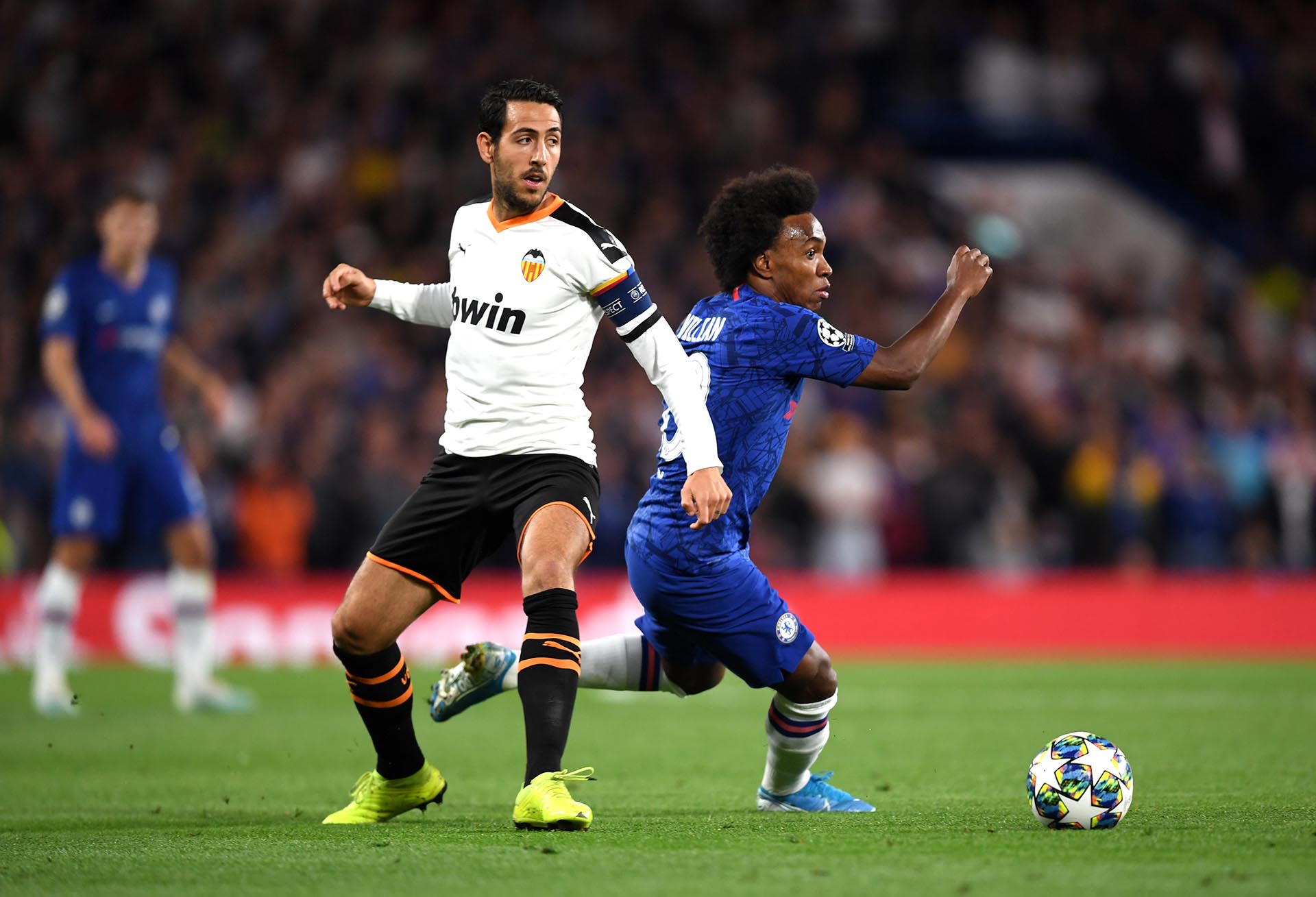 Wissam Ben Yedder has revealed he hopes to leave Sevilla to join one of the world's "biggest clubs" during the close season. The striker has said that it is 'good timing' for him to move on from the Spanish side, amid speculation of interest from Barcelona.
The France striker has been a prolific goalscorer since emerging at Toulouse and earned his move to Spain three years ago. However, Ben Yedder believes that at the age of 28 the moment has arrived to take another step forward in his career. It is reported Ben Yedder is on a shortlist of players who have attracted interest from Barcelona, and other clubs may take a look now he has made a declaration of his ambition.
When asked if this was a suitable time to move on from Sevilla, Ben Yedder told Le Parisien: "It's good timing, like you say. I really feel that. But I can't lack respect for the club. Whatever the final choice is, I'll be happy.”
It remains to be seen whether Barcelona's reported interest leads to an offer, or whether other owners of clubs across Europe have identified the attacker as a potential acquisition.
But the forward is hoping that someone will step up to provide him with the opportunity at the level he seeks.
"It's for them to judge," said Ben Yedder. "But I dream of playing at a high level, in the biggest clubs in the world and to be alongside players of international class. It's a case of seeing where I can get to in terms of level.
"I'm not more preoccupied about that than by my future. I'll take stock after France duty but it will also be for Seville to decide.”
The striker enjoyed a superb campaign in 2018/19 and bagged an impressive 30 goals in all competitions. He netted 18 of those strikes in La Liga, while bagging eight in as many games in the Europa League games.
Ben Yedder is currently on international duty with France and will be hoping to rectify their shock defeat to Turkey on Saturday night. The world champions lost 2-0 in their Euro 2020 qualifier, a game in which Ben Yedder was introduced as a second-half substitute.
France and now trail leaders Turkey by three points in the group but will be hoping to change that when they face the slightly more straightforward task of overcoming Andorra on Tuesday.