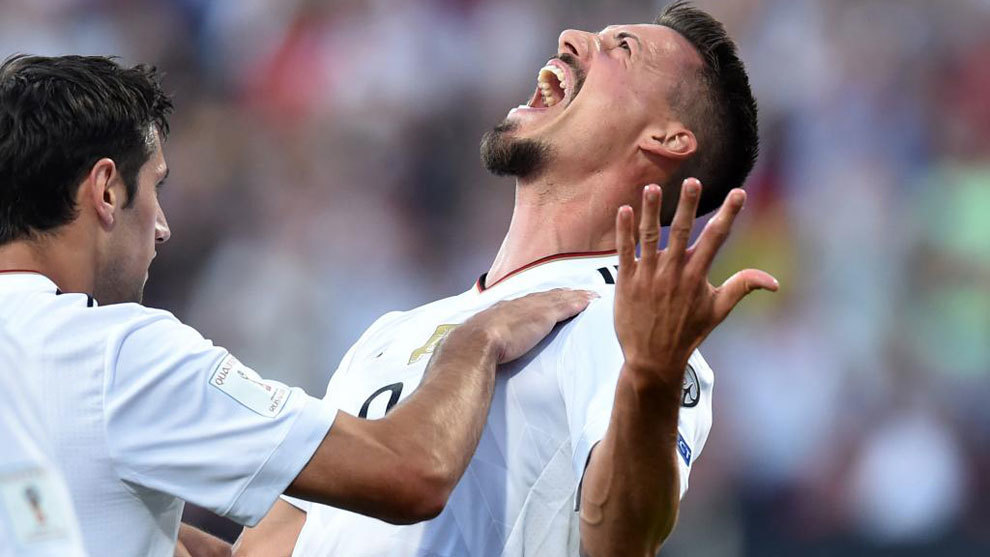 Former Saudi Arabia international Mohammed Noor, one of his country's most successful players, has been given a four-year ban for doping, the Court of Arbitration for Sport (CAS) said on Thursday.
CAS said it had upheld an appeal from soccer's governing body FIFA which complained that a four-month ban imposed on the retired player by an appeal tribunal in Saudi Arabia was too short.
Noor, an attacking midfielder, played at one Confederations Cup and two World Cups, in 2002 and 2006.
He spent nearly all of his career at Jeddah club Al-Ittihad and won two Asian Champions Leagues and seven Saudi league titles.
CAS said that he tested positive for the banned substance amphetamine following a match in November last year.
He was provisionally suspended the same month and then banned for four years in February by the Saudi anti-doping panel.
He appealed and in April, the Saudi appeal panel recognised the presence of the banned substance in his sample but decided to end the ban, CAS said. Noor then retired in June.
In issuing its decision the appeal panel said the four-and-a-half months served would be "sufficient".
FIFA appealed this ruling to CAS and requested a four-year ban.
CAS said in its decision that Noor "failed to identify any basis for impugning the reliability or accuracy of the testing laboratory's analysis of his A and B Sample.
"Moreover, the Player could not identify any particular deviation from the WADA (World Anti-Doping Agency) international standards for laboratories," it said.
"Therefore, the appropriate sanction for the player's anti-doping rule violation is a four-year period of ineligibility."