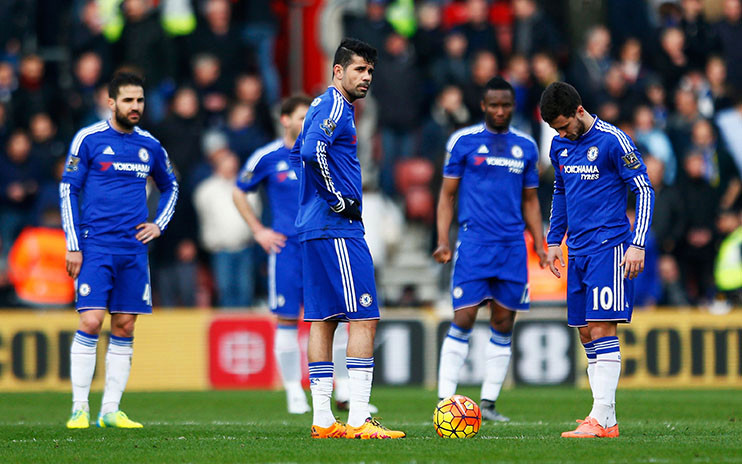 Former Chelsea star, Cesc Fabregas has been handed a three-match ban in his current club AS Monaco.
Portuguese manager, Leonardo Jardim saw his Monaco side get off to a poor start to the new season with a 3-0 home defeat to Olympique Lyon, and his problems have been worsened with Fabregas's situation.
Fabregas was shown a straight red card in the Ligue 1 match against Lyon for a collision with Leo Dubois in which the midfielder appeared to stamp on the right-back's calf.
In real-time the incident looked like a harmless coming together, yet VAR showed the referee replays in slow motion and the decision to dismiss Fabregas was made. He will now miss the next three Ligue 1 fixtures, and this is only the third red card of his entire club career, with the previous two coming in spells with Arsenal and Chelsea.