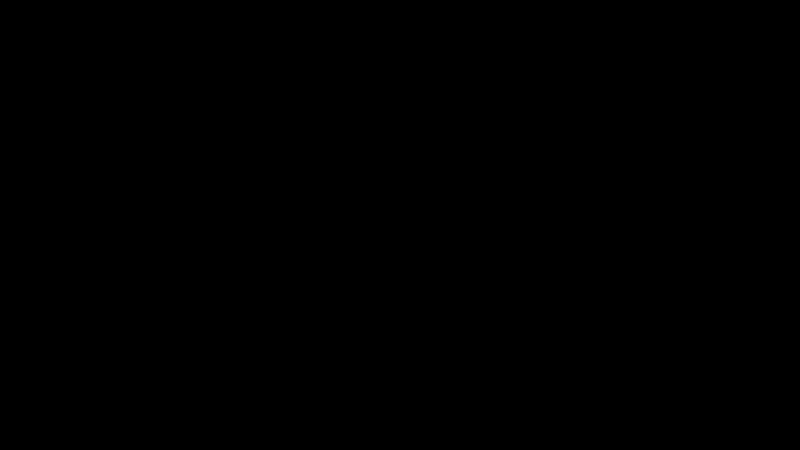 Fifa has opened disciplinary proceedings against the Football Association and the Scottish FA after "a series of incidents" at last week's World Cup qualifying game at Wembley. Both FAs had been charged for wearing poppies in the match on Armistice Day. Fifa rules forbid "political" statements on shirts. The display of poppies on big screens, the minute's silence, playing the Last Post and handing poppy T-shirts to the crowd will also be assessed.
Fifa also cited "several cases of fan misconduct" and the display of flags by fans of both teams during England's 3-0 win. England and Scotland players wore black armbands bearing a red poppy despite failing to get clearance from Fifa. World football's governing body turned down a request by both teams to wear the traditional symbol marking Armistice Day. Fifa said it did not ban the display of poppies and that any such claim was "a distortion of the facts".
The rules are laid out by the International Football Association Board (IFAB) and any breach is dealt with by Fifa's disciplinary committee - which Fifa says is an independent body. A points deduction is the most serious sanction available but a fine is considered to be more likely. The British FAs would then have an opportunity to challenge that fine via Fifa's appeals process and a further chance to appeal at the Court of Arbitration for Sport - a course of action that would probably cost more than the fine