FELLANI IS BEING LINKED FOR A MOVE TO ITALY NEXT MONTH 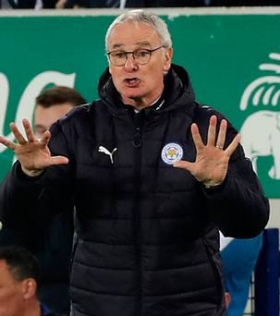 Manchester United midfielder Marouane Fellaini is being linked with a surprise move to Italy next month. The Mirror says AC Milan and Inter Milan are both keen to take the Belgium international off United's hands in January. Fellaini was spotted in Milan on Monday, accompanied by his brother Mansour.
The midfielder was barracked by home fans last week against Tottenham and has been publicly defended by manager Jose Mourinho. Mourinho has insisted he is counting on Fellaini this season, despite his love-hate relationship with supporters.