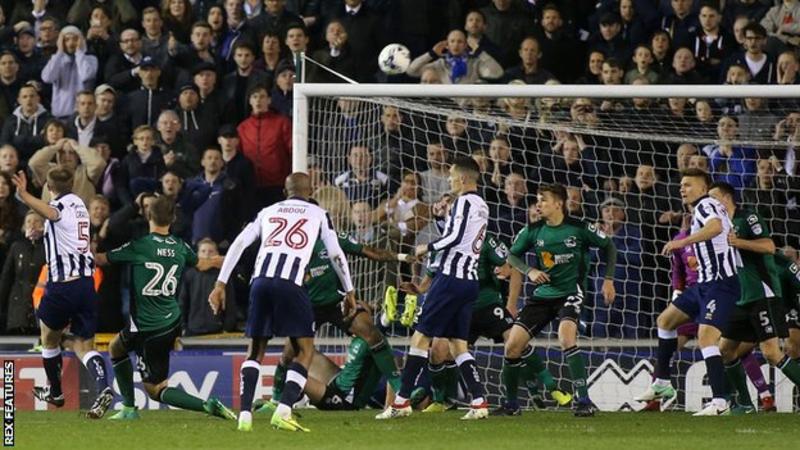 Radamel Falcao continued his brilliant season with a goal as Monaco beat Lorient to go top of Ligue 1.He opened the scoring from six yards out seconds after coming off the bench. The Colombian, back with Monaco after dreadful loan spells with Manchester United and Chelsea, has now scored nine goals in 11 appearances this season. Youngsters Thomas Lemar, who made his France debut earlier this week, and Gabriel Boschilia scored free-kicks to seal the win.
Monaco go clear of local rivals Nice, who visit St Etienne on Sunday, on goal difference. Paris St-Germain, champions for the past four years, sit three points off the Cote d'Azur pair. The next game for Leonardo Jardim's Monaco is at home to Tottenham in the Champions League on Tuesday.