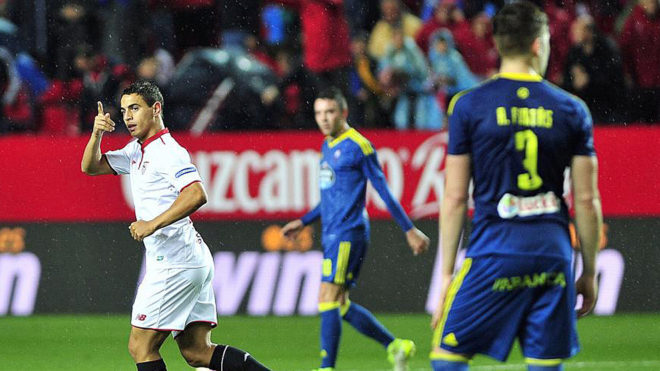 In an attack on riot police, 13 people have been killed and up to 20 have been injured near Besiktas' stadium, the Vodafone Arena, right before the league match against Bursaspor, scheduled for Saturday night.
An hour before kick-off time, a car with a bomb in it was let off, adding to the recent wave of military violence that Turkey has suffered from in recent weeks.
Interior minister Suleyman Soylu broke the news on INTV, as images of ambulances and more police rushed towards the scene.