EPL teams threaten to pull out of Carabao Cup 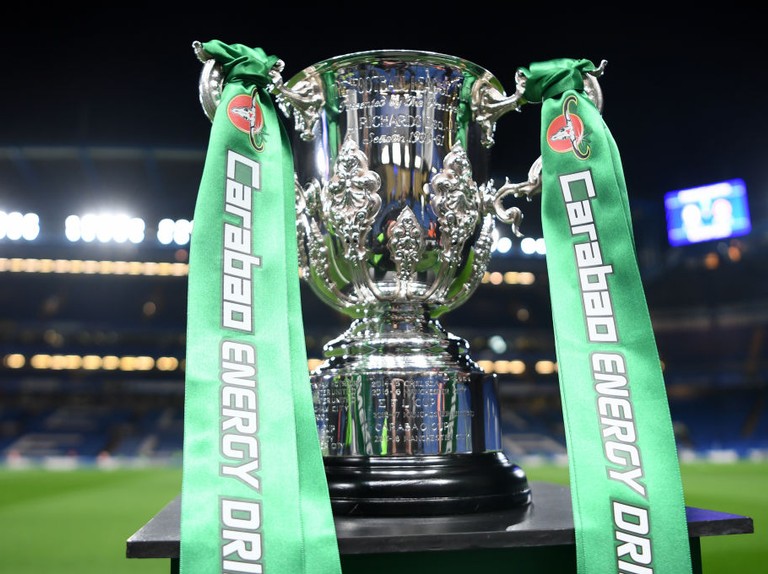 Premier League clubs are ready to pull out of the Carabao Cup unless EFL players agree to COVID-19 testing, the UK Sun reports.
Earlier this week, West Ham manager David Moyes and two of his players Issa Diop and Josh Cullen tested positive before their win over Hull.
But the Tigers refused tests, despite West Ham offering to pay.
Hull manager, Grant McCann, insisted the Championship side were following EFL guidelines.
Irons co-owner David Sullivan said: “Medically, why are we in a competition where we’re playing teams who have not been checked? The EFL are not testing their players for financial reasons.”
It is now understood top-flight clubs will threaten to pull out of the Carabao Cup unless the issue is resolved.
League Two outfit Leyton Orient had accepted Tottenham’s offer to pay for testing and an outbreak at Brisbane Road was detected.
That led to the match being called off, with Spurs expected to be granted a bye into the fourth round.
A round of testing costs around £5,000 per club, with Premier League sides continuing to test once a week.