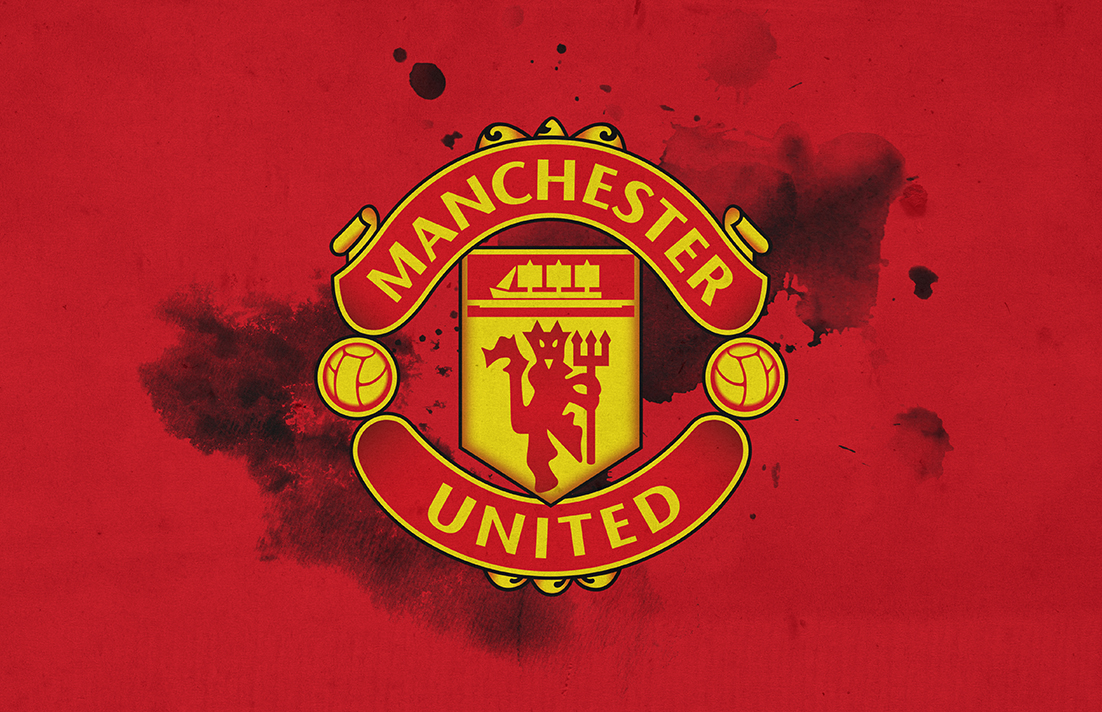 Manchester United are set to take on Newcastle United in the Premier League after the international break is over but their is a bit of bad news for the fans as they will be without one of their new signings.
Former PSG star, Edinson Cavani won’t be able to make his Manchester United debut in their next Premier League game due to quarantining.
The Red Devils' new number seven, who arrived on Deadline Day on a free transfer, will still be in quarantine when Manchester United travel to Newcastle on Saturday, October 17. The striker will be available to make his debut against his former club PSG four days later when the club start their Champions League campaign in Paris.
This will come as bad news for Ole Gunnar Solskjaer who will also have a selection problem as he will be without Anthony Martial who was got a red card in their 6-1 loss to Tottenham on Sunday.