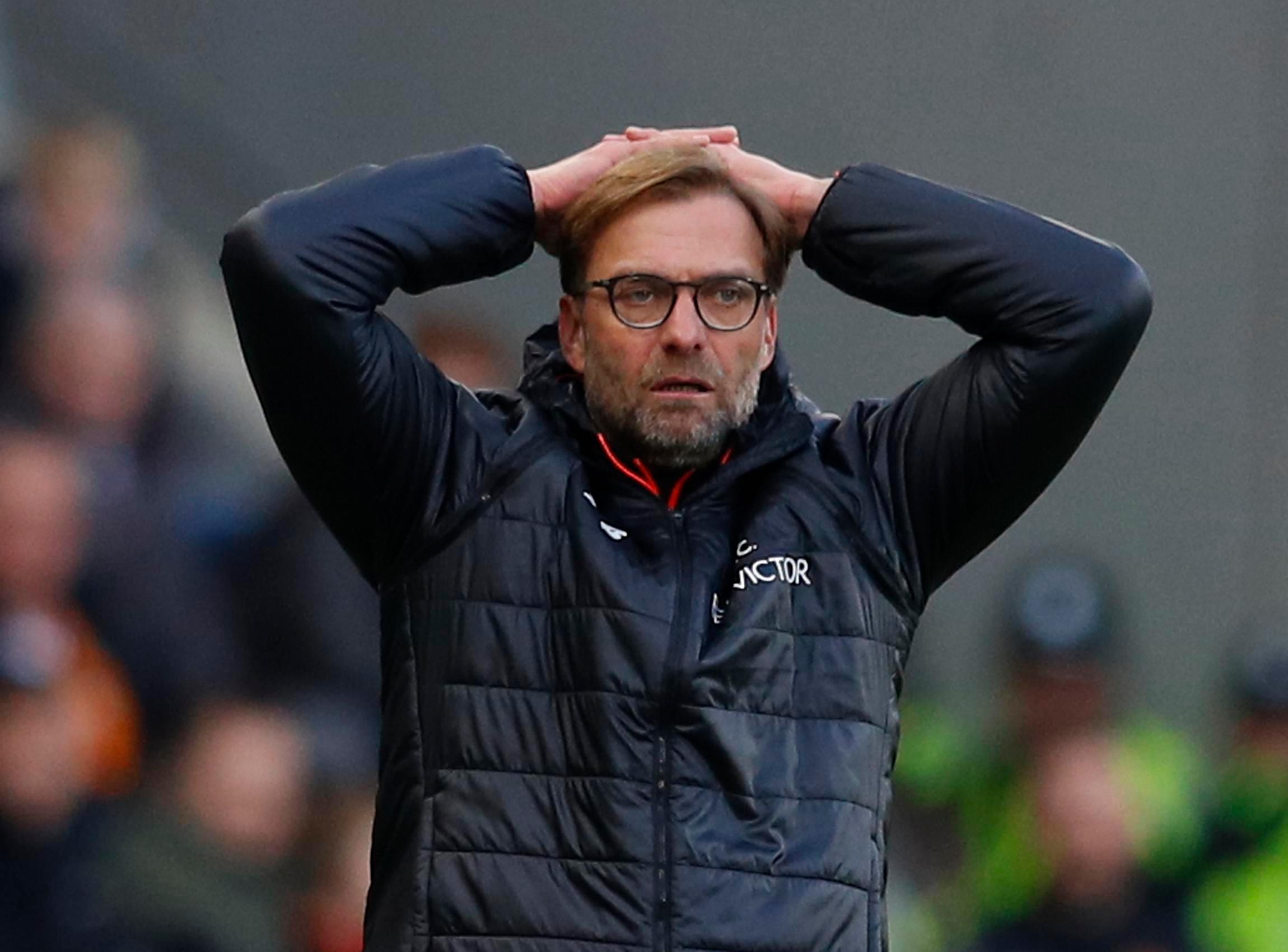 Liverpool manager, Jurgen Klopp, has confirmed Jordan Henderson will miss their clash with Arsenal on Monday night with a thigh injury.
Henderson was taken off at half-time during the 2-0 win over Chelsea last weekend.
Klopp had been hopeful the England midfielder would return in time for the visit of Arsenal.
However, Joe Gomez who missed the trip to Stamford Bridge with a knee problem is set to return to training.
Addressing a press conference on Friday, Klopp provided an update on Henderson and Gomez, as well as Joel Matip.
“Joe (Gomez) should be back today in training, that’s what everyone has told me,” said Klopp.
“Billy the kid is back in training. Joel (Matip) not. Hendo not yet, this game is for sure too early.”
Henderson’s absence may hand an opportunity to Thiago Alcantara to make his first Liverpool start, after sealing his £20million transfer from Bayern Munich last week.