EPL clubs vote against use of five substitutes next season 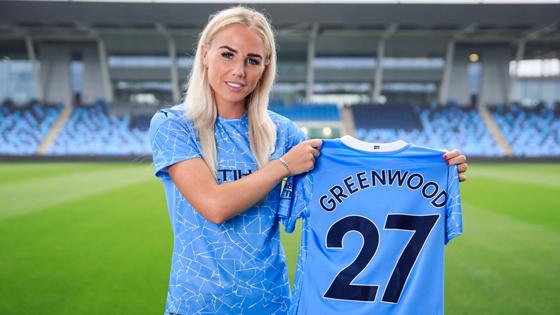 Premier League clubs on Thursday, voted against the use of five substitutes during the 2020/2021 season. This means managers would only be allowed to introduce a maximum of three substitutes.
Clubs voted 11-9 against the proposals to stick with five substitutes, after the rule was brought in during Project Restart, to help clubs deal with the hectic fixture schedule.
Matchday squads will also be reduced from 18 to 20 players, with only seven players to be named on the bench.
The Premier League meeting held Thursday morning needed a majority of 14-6 to get any proposal voted through after football lawmakers IFAB made the five subs rule available for all leagues next season.It is understood the big clubs were in favour of five subs, but the smaller teams kicked against it, as they felt it gave their opponents too much of an advantage as they have bigger and more strength in depth.