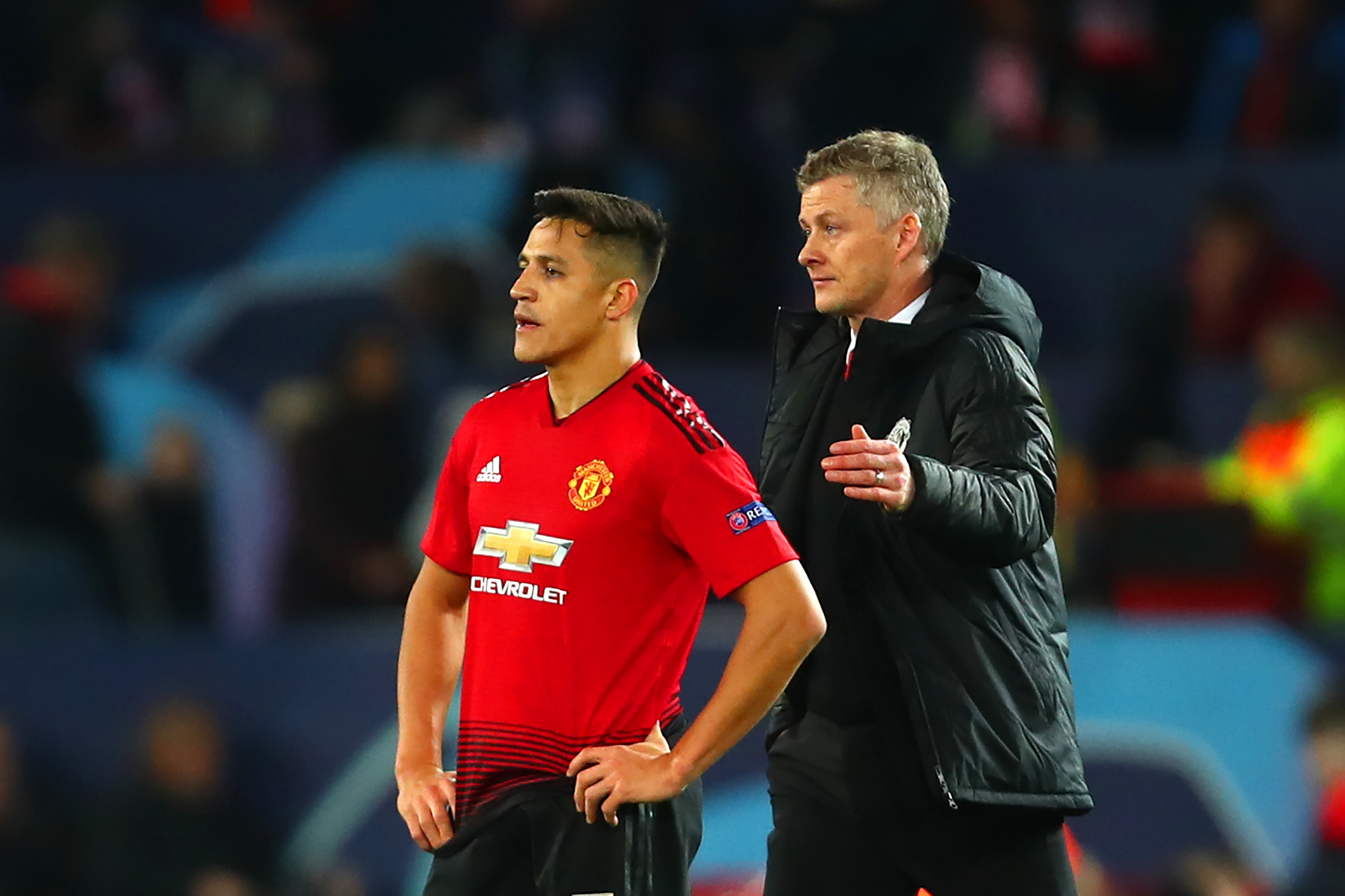 Sead Kolasinac
Right shoulder. Significant strain to right shoulder joint during Everton (h) on 23 February. Aiming to return to full training by the end of March.