Emery: PSG have every confidence in Di Maria 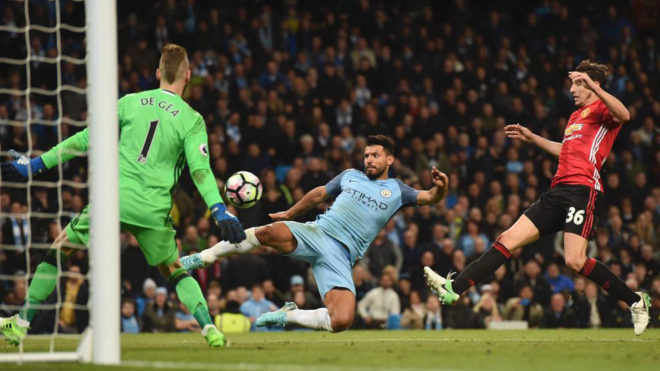 Paris Saint-Germain coach Unai Emery has reiterated the faith that the club have in star winger Angel di Maria.
Despite suggestions that the Argentine is unsettled in the French capital, the former Sevilla coach was insistent that is not the case.
Di Maria was also the subject of a Football Leaks contract revelation, which suggested that part of Di Maria's income, along with compatriot Javier Pastore, was deposited in a tax haven.
"He continues to work hard like all of the other players," the Spanish tactician said of the ex-Real Madrid ace. "I've talked a lot with him about the games he has played in, such as against Montpellier and Ludogorets and he is well prepared for our next game.
"When it comes to the other things, well those are personal matters but what I can say is PSG and myself have great confidence in him.
"He is our player, a quiet guy but always continues to work hard."