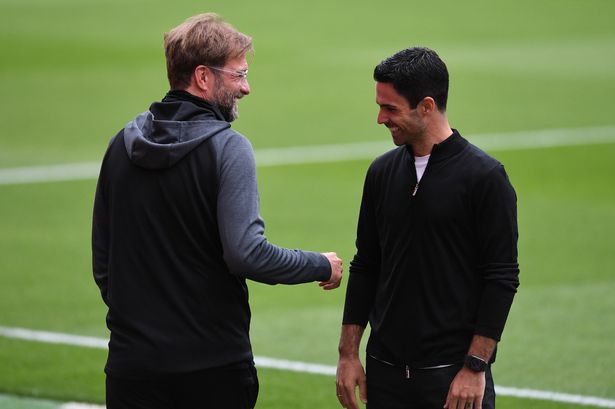 Arsenal have confirmed the signing of Ivorian star Nicolas Pepe from French Ligue 1 side Lille OSC. The Ivory Coast international became the club's record signing on Thursday, joining the Gunners from Ligue 1 club Lille.
Arsenal boss, Unai Emery compared Pepe with Gunners' youngster Bukayo Saka when asked about him.
Pepe became Arsenal's fourth summer and he is 21st African to pull on the famous red and white shirt since 1957.
Here is what Emery said about Pepe: ”Yes first because he [Pepe] is left-footed. We have a left-footer in Bukayo, a young player who has a big future for us,” Asked on the similarities between the duo, Emery was quoted as saying by Arsenal’s official website.
”For example on the wing one left-footed player can play on one side or the other. It can give us different options.”