El Clasico: Does it really worth the wait 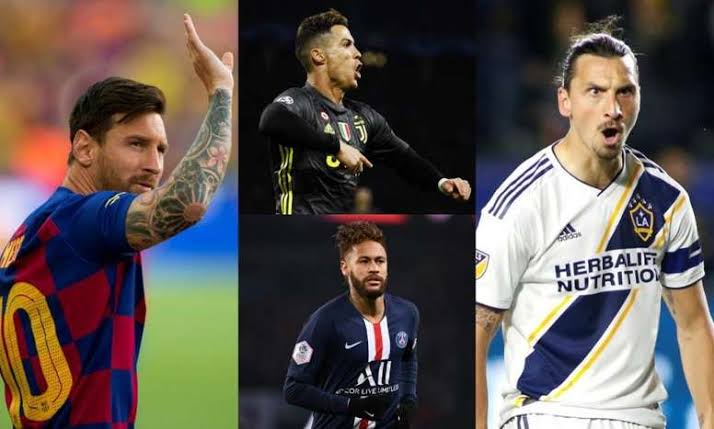 In the history of El Clasico we've had a lot of great moments from comebacks to fierce rivalry between players, coaches and also fans. To mention a few, the eyes poking of Tito Vilanova former assistant coach of Barcelona under Guardiola by Jose Mourinho, the battle between Messi and Pepe, the amazing solo effort by Ronaldinho at the Santiago Bernabeu that the Los Blancos fans cannot but give the Brazilian a standing ovation when he was substituted, and also the ever blazing Gareth Bale solo run at the Mestalla in the Copa del Rey final.
The most anticipated football game on the entire planet have raised so many questions, considering the issues both clubs have been having in this new campaign. Though it's too early to judge the season, reason been that they've just played 12 games this season but the La liga Santander officials dropped a bombshell few weeks ago by scheduling the game for 4:15pm in order to favour the Asian viewers while not taking into consideration their viewers in the United Kingdom. There is a rule in the UK that prohibits broadcasting of other league matches when their own local league games are on schedule for the same time. This invariably means this year's El Clasico will not be broadcasted live in the UK.
INJURY UPDATE
Desptite the fact that the season is still young, both teams have been affected by one injury or the other, thereby forcing both teams star players out of some games. Barcelona players are having issues with hamstring injury recently and questions have been raised against their physiotherapist. The recent victims being Jordi Alba, Pique, Sergi Roberto though they are back in the game, and a few month lay off for Iniesta and Umtiti. Real Madrid on the other hand have players battling through injuries in one way or the other in which the coach have used different first eleven for the entire games this season and also key players like Gareth Bale and Toni Kroos are ruled out of the game already.
STARS OF THE GAME
It is obvious that the stars of the game since Ronaldo moved to Real Madrid in 2009 have been himself and Lionel Messi, but they've been having different issues too this season. Messi is in good form and putting in a lot of goals and also racking up assists but he's been battling with injury too while Ronaldo is trying to get his goal scoring form back having only scored 10 goals for the Los Blancos this season, having battled with injury before the start of the season and absent during pre season.
NEW SIGNINGS EFFECT
Talking about the new signings for both teams have been unable to displace anybody from the first team and none of the clubs can be able to single out an outstanding summer signing simply because they've been unable to get much playing time.
TACTICS
Tactics wise, Luis Enrique has been the most inconsistent of the two, trying to instigate a 3-4-3 system in the team in order to accommodate more playing time for his summer signings and cover for his injured full backs. But deep down, Enrique knows he can't use this tactics against the Los Blancos who are good with counter attack and have attackers with pace. Zizou is also having problem to produce someone who will cover for Casemiro who is arguably the main player behind his game plan. Casemiro brings balance into the team but Zizou has found it difficult to produce someone who can fit in knowing fully well that the Brazilian is the only natural defensive midfielder in the squad.
This Year's El Clasico has brought about various questions like:
Is it going to be glamorous as before?
Are we sure of having an El Clasico that show case both teams qualities without no injury complain from any side?
Will this be the first El Clasico without goals?
Are we looking forward to a 'boring' El Clasico?
Well let's not conclude yet and keep our fingers crossed till December 3rd when the most anticipated and the number one club football game on earth will be played.
By: Raphael Abiola
Follow me on Twitter & Instagram: @ravanelly4real